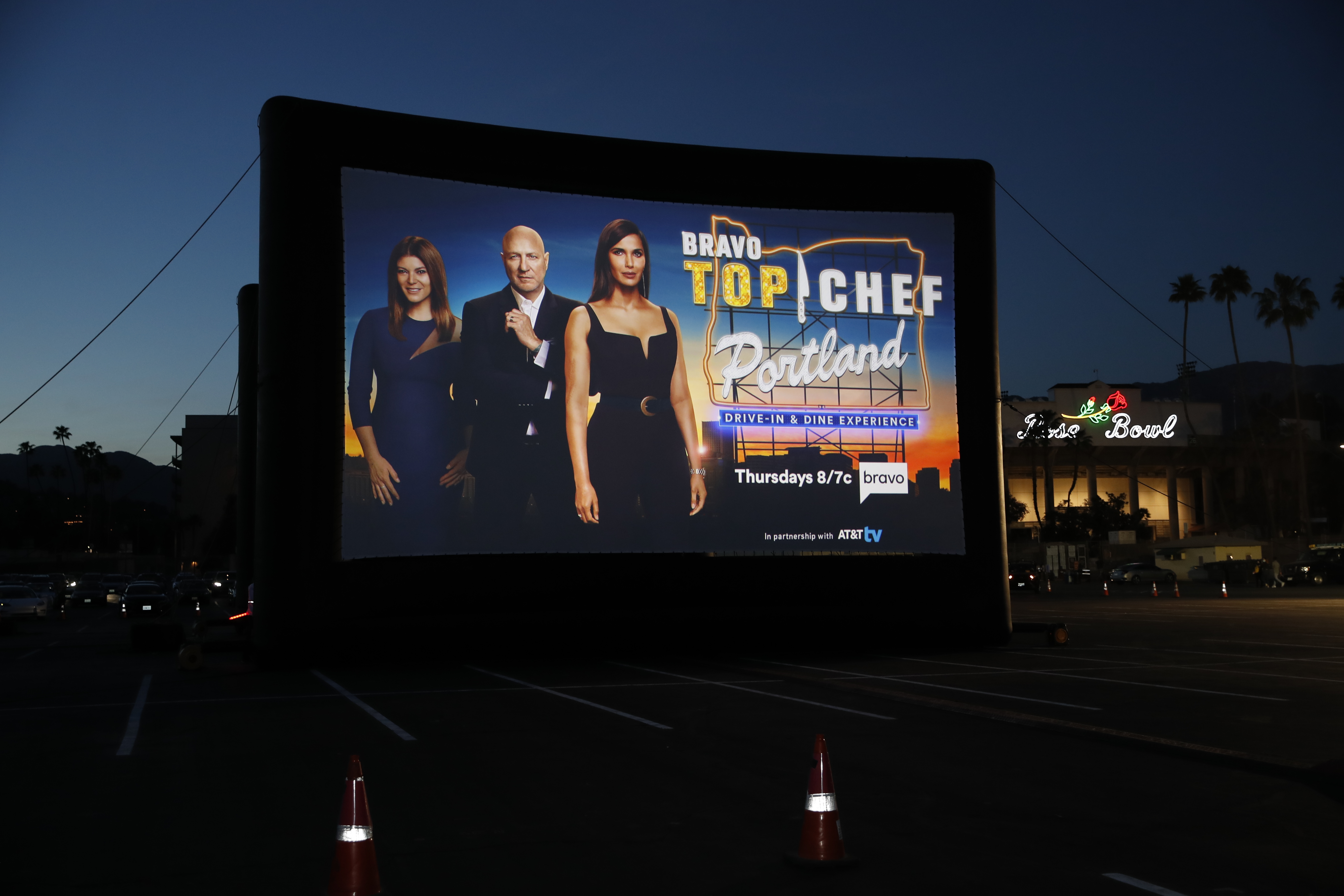 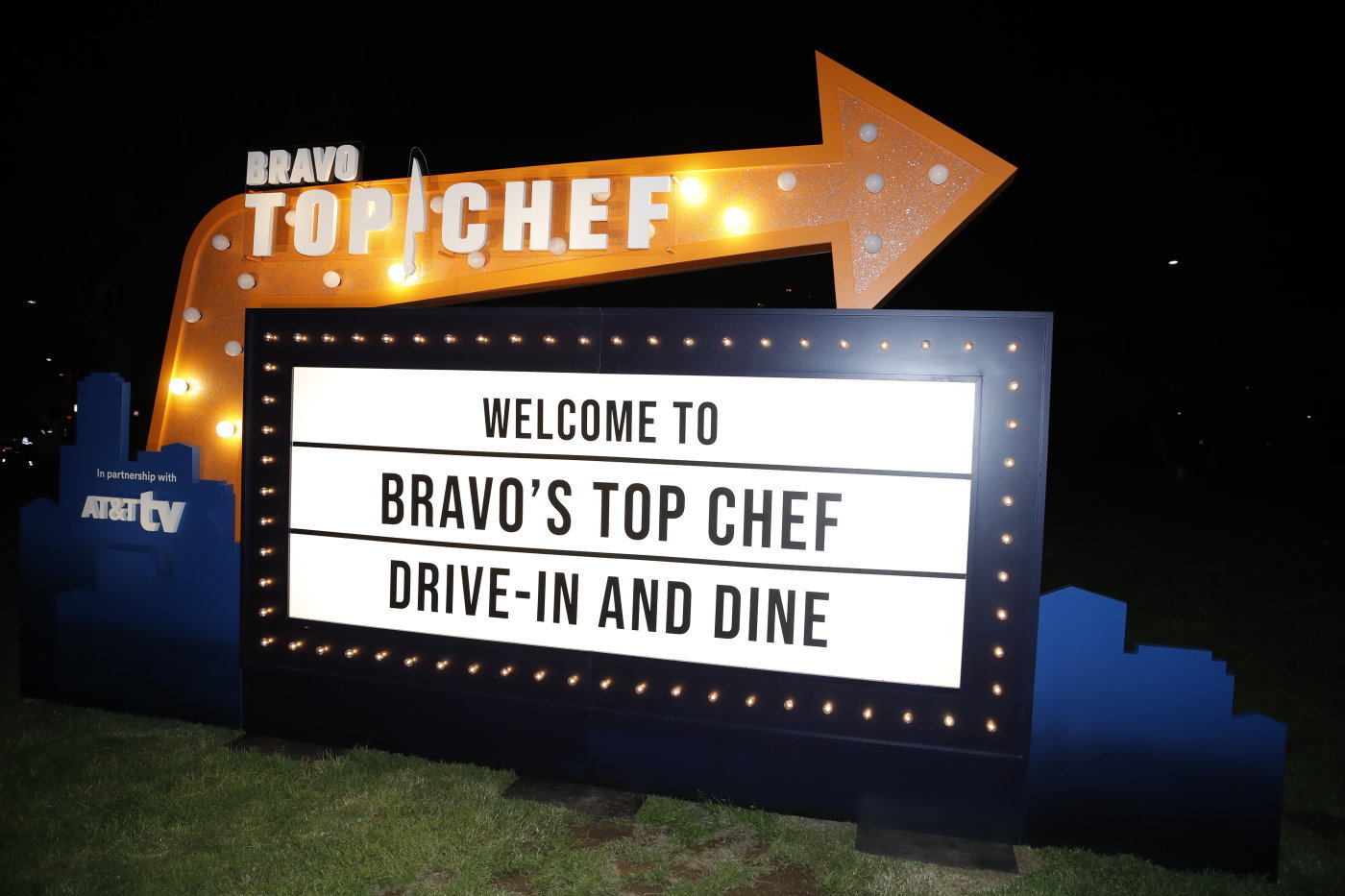 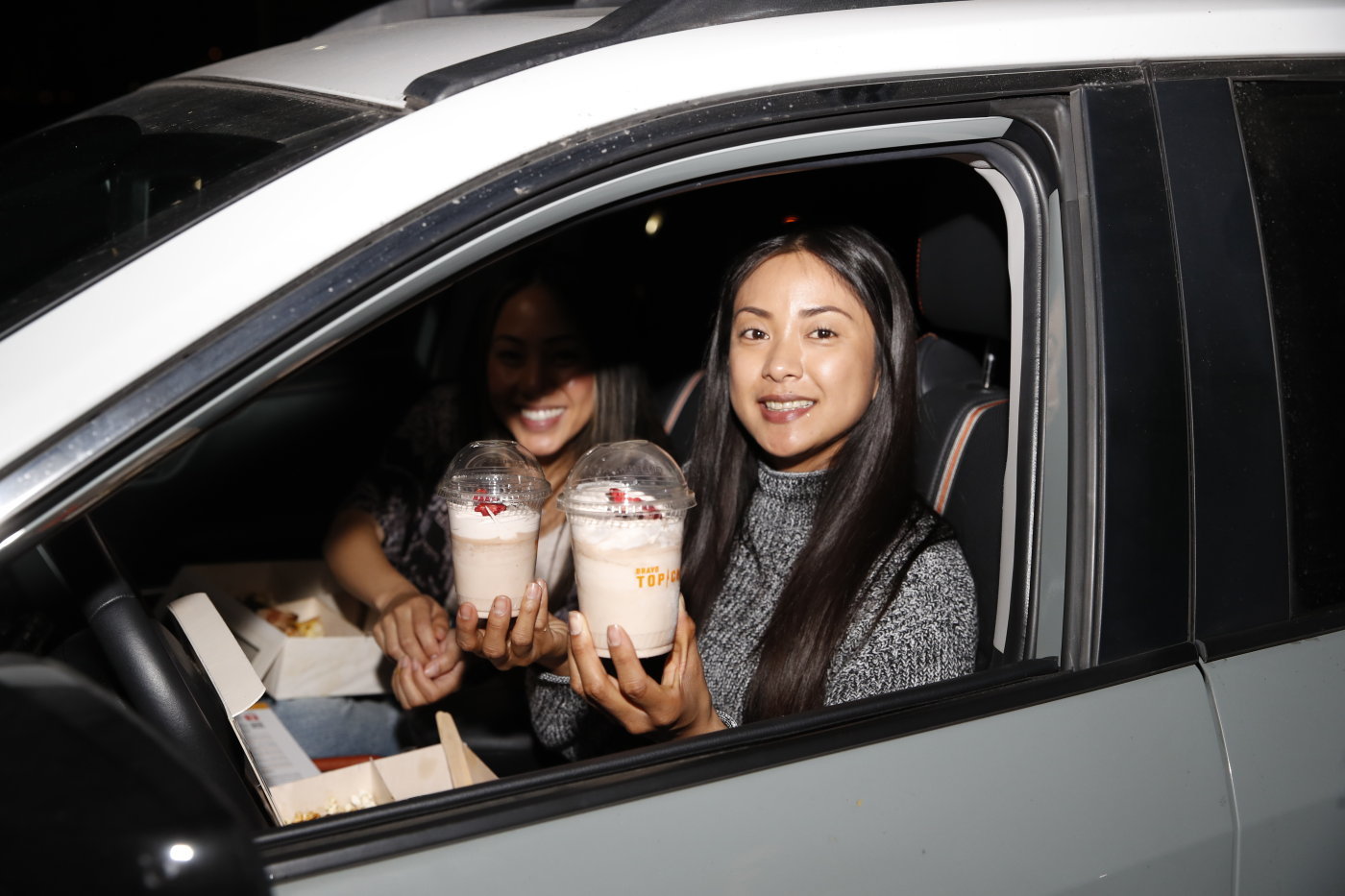 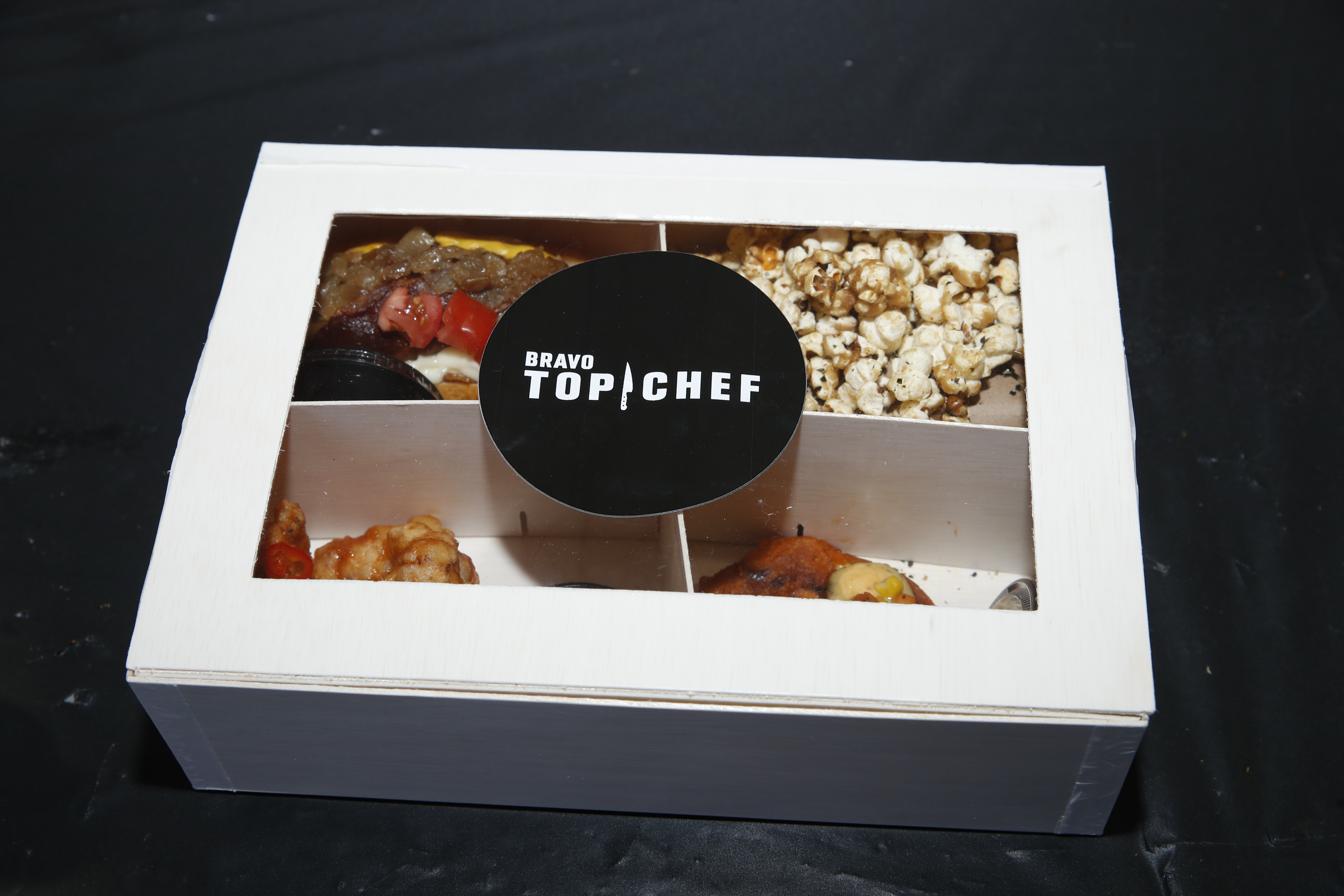 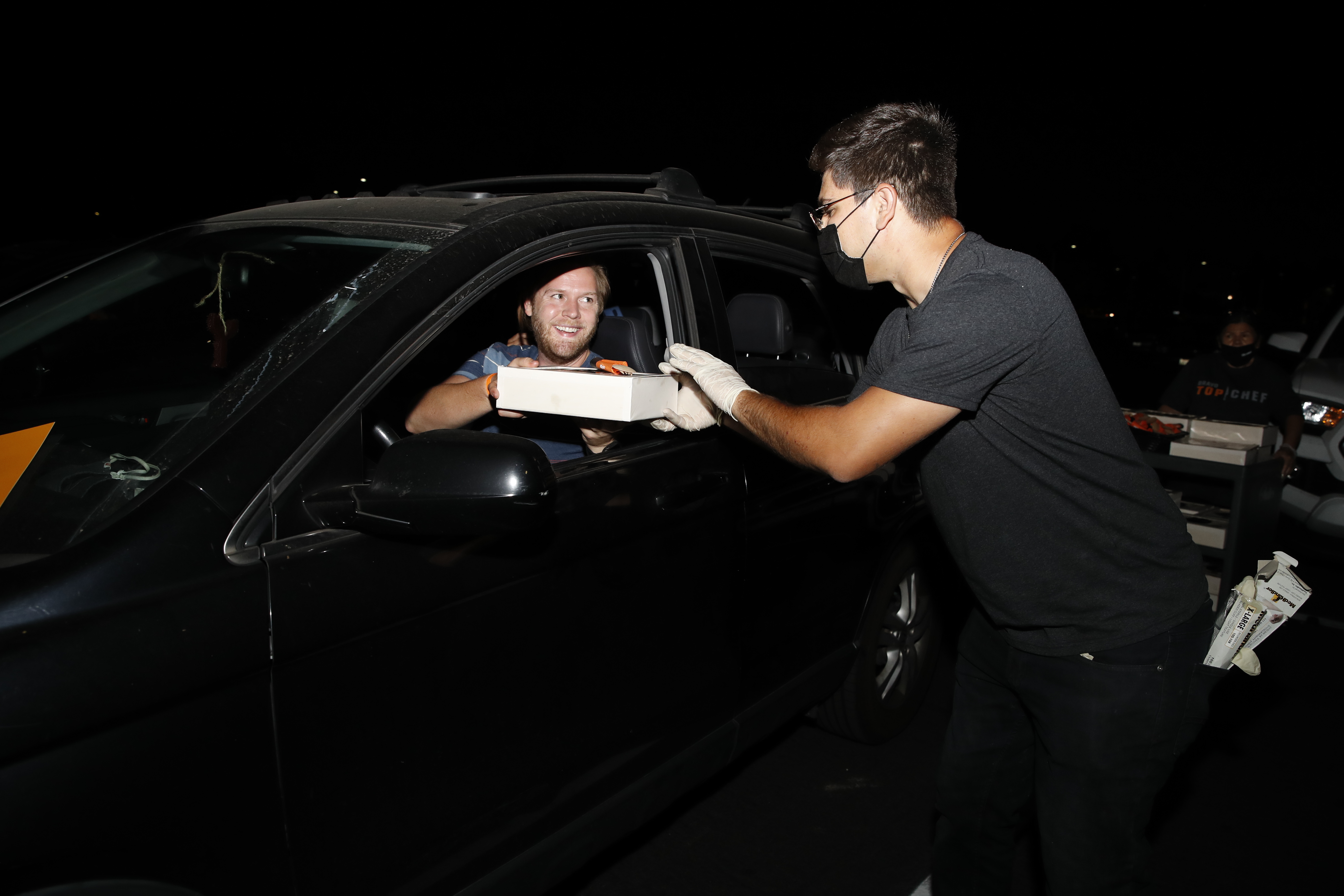 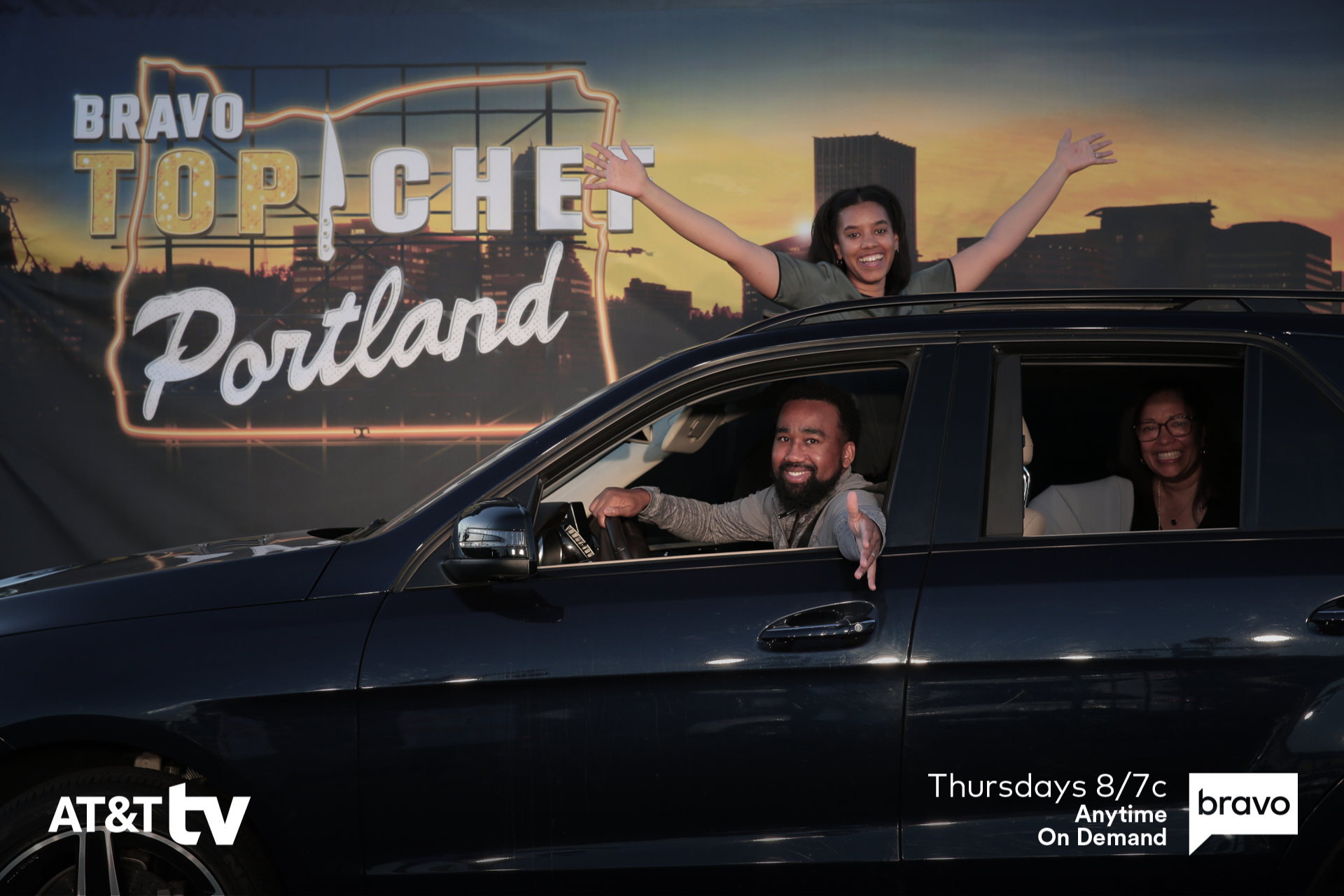 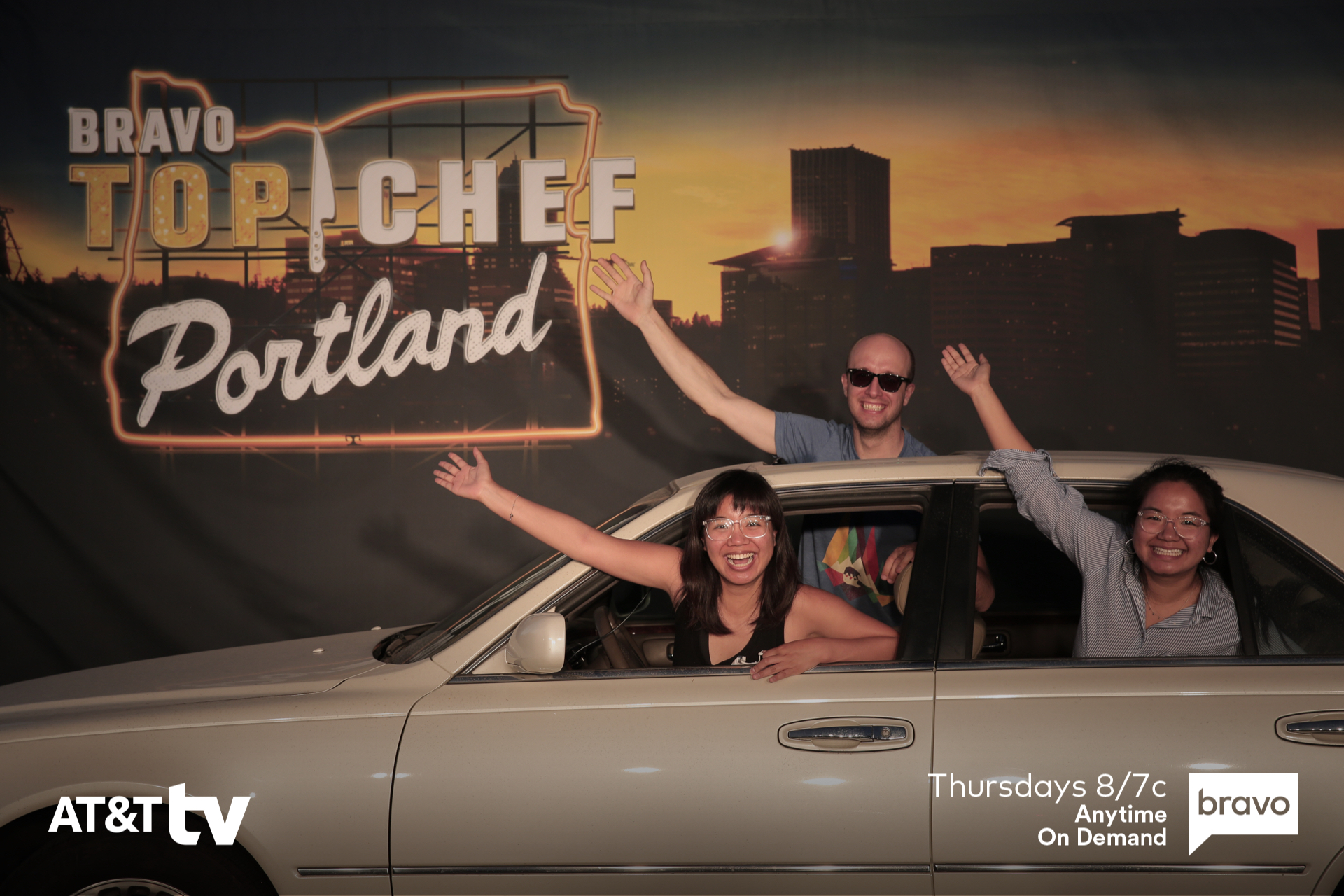 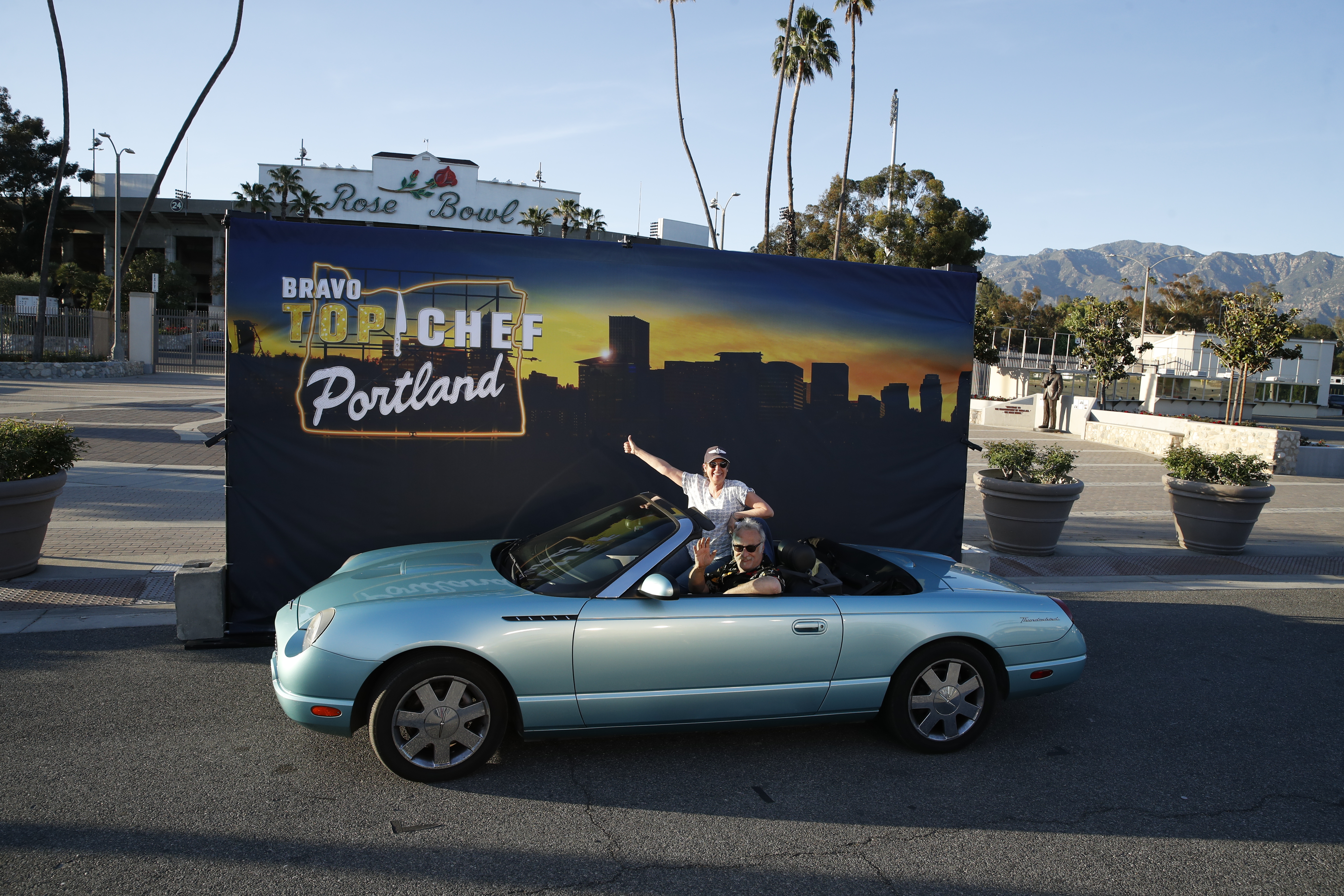 Bravo’s Top Chef Drive-In & Dine Experience was the tastiest ticket in town when it was held at the iconic Rose Bowl Stadium in Los Angeles on April 29.

This very special screening of Bravo’s long-running megahit cooking competition show hosted an audience of Television Academy voters, Bravo VIPs and executives, as well as some very lucky fans of Top Chef. The latest season was taped in Portland during last fall’s Covid-19 restrictions and Episode 5 featured an appropriate elimination challenge: The Drive-In. In a very meta twist, guests of Bravo’s Top Chef Drive-In & Dine Experience received a complimentary tasting of the winning creations as seen on the giant 40-ft screens.

Bringing Portland vibes to Pasadena, a custom retro Bravo’s Top Chef drive-in sign signaled attendees to turn into the entrance of the famous Rose Bowl Stadium, where they were led through a drive-up photo booth featuring Portland’s iconic neon White Stag sign. At check-in, guests received complimentary Hedley & Bennett face masks, Top Chef water bottles, and printed menus with a preview of the special tasting that guests were to be treated to during the screening.

As the episode started, the special tastings were delivered directly to guests’ cars in Bravo’s Top Chef-branded bento boxes which included very generous portions of the Sonoran Hot Dog with all the fixins, Korean Fried Chicken with Gochujang glaze, the Unidentified Dominican Object Pupusa, and a Duo of Popcorn with chicken-skin furikake and spiced caramel. Later in the show, guests received the Your Place or Mine chocolate hazelnut milkshake to cap off their meal with a sweet & sugary fix.

The screening took place simultaneously with the episode airing on Bravo, keeping the audience shifted forward in their seats, rooting to see their favorite contestant make it to the next round. Tune in to watch new episodes of Top Chef every Thursday at 8/7c on Bravo or anytime on demand.

Empire is a leading producer, setting industry standards for live and hybrid events in an ever-evolving health and safety landscape. To learn more about our work, please visit: http://www.empireentertainment.com/listing.php