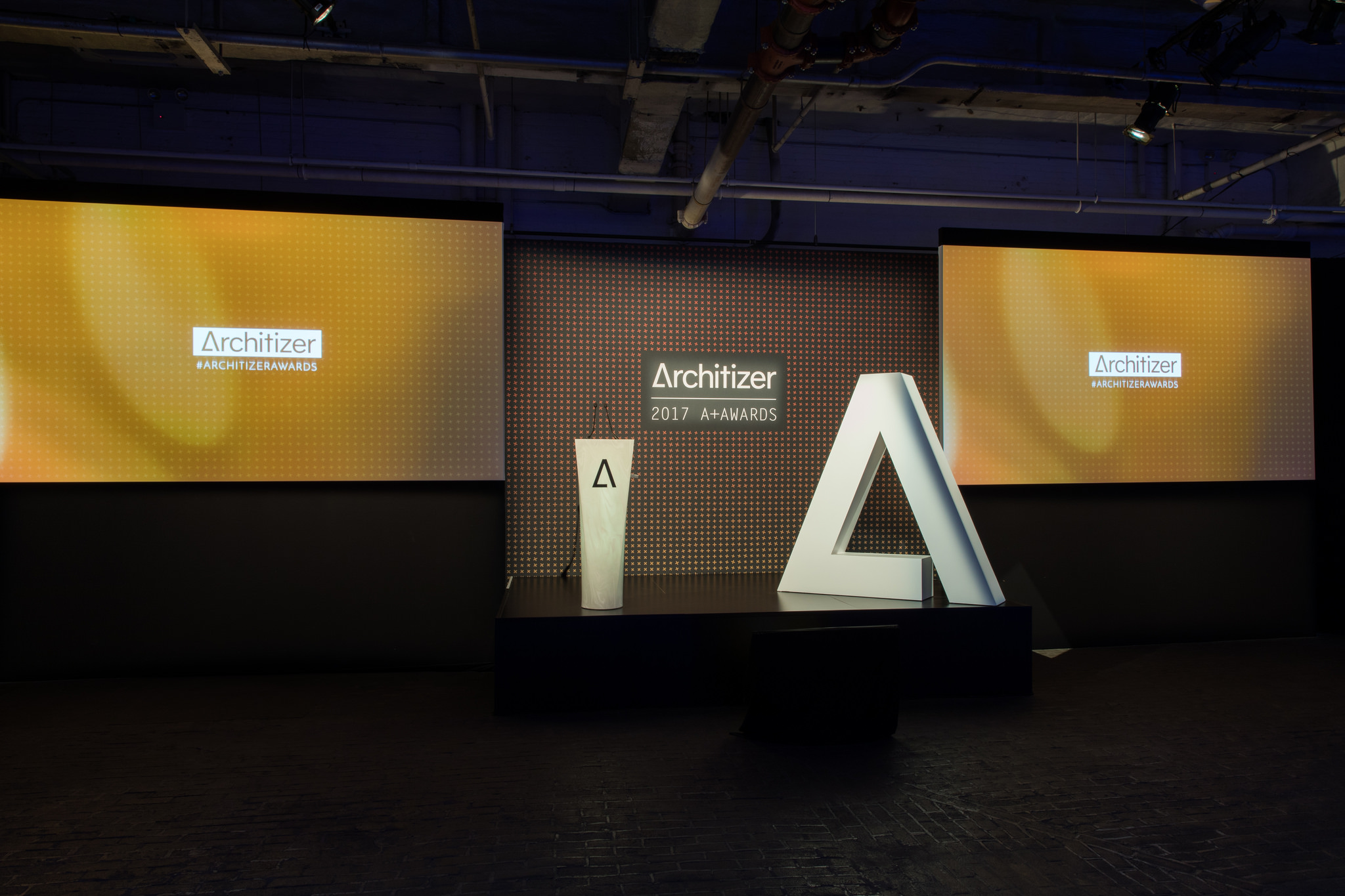 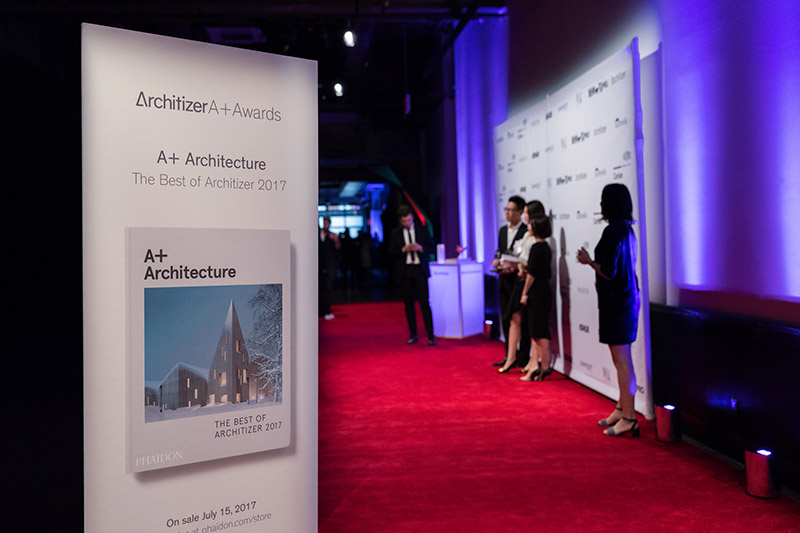 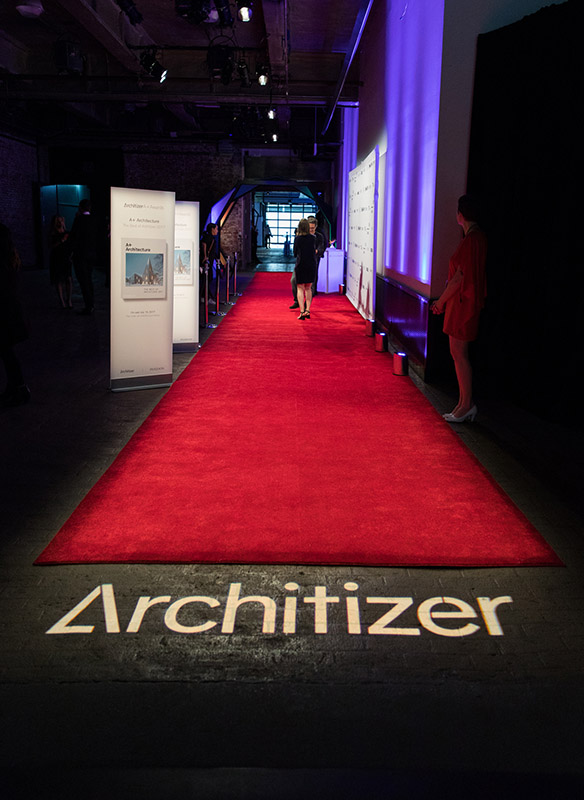 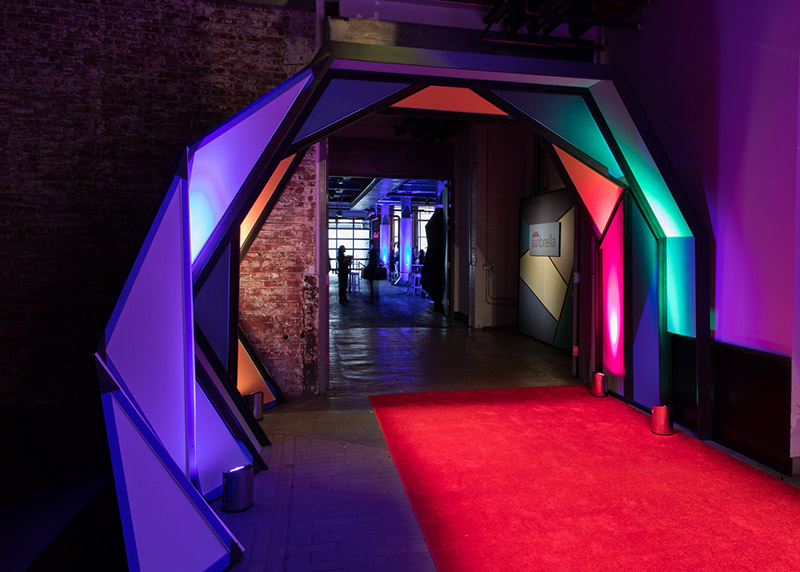 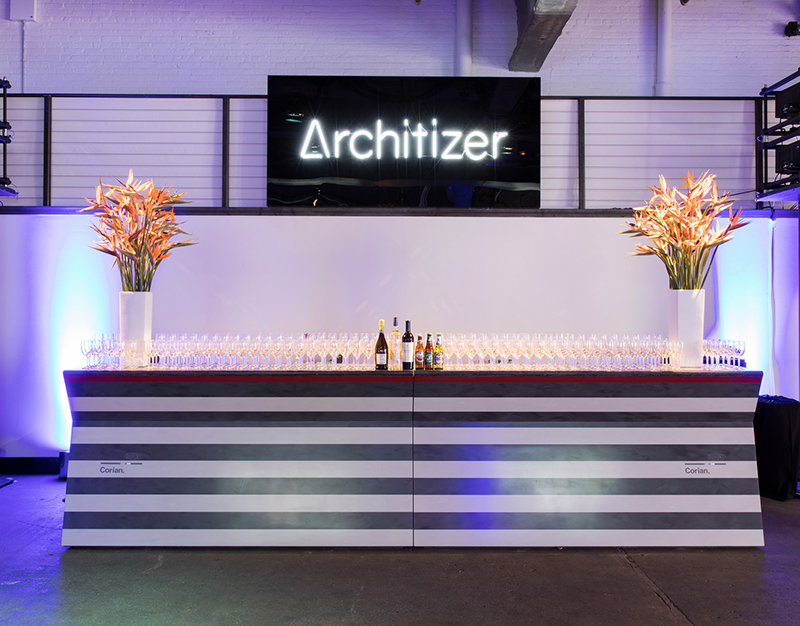 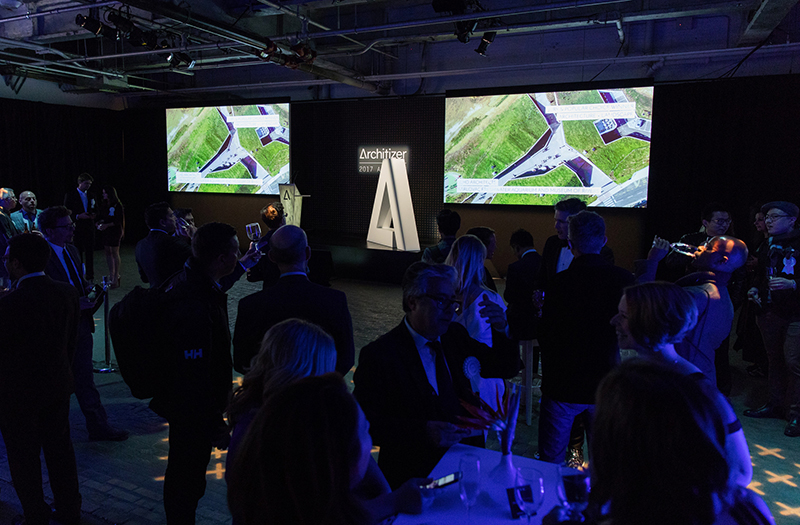 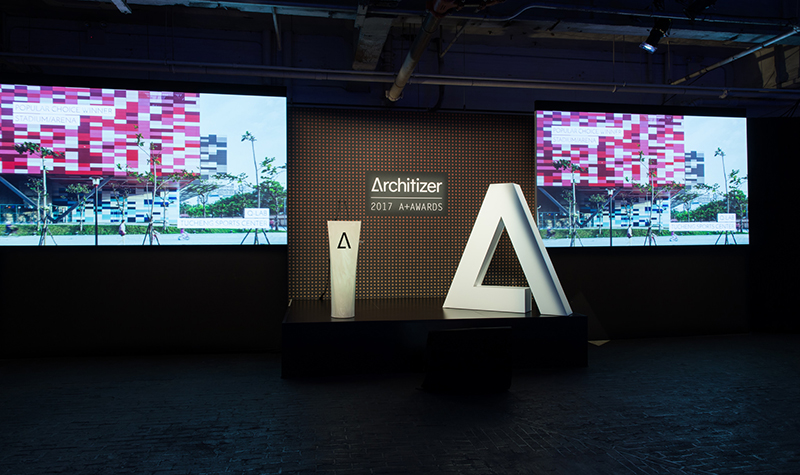 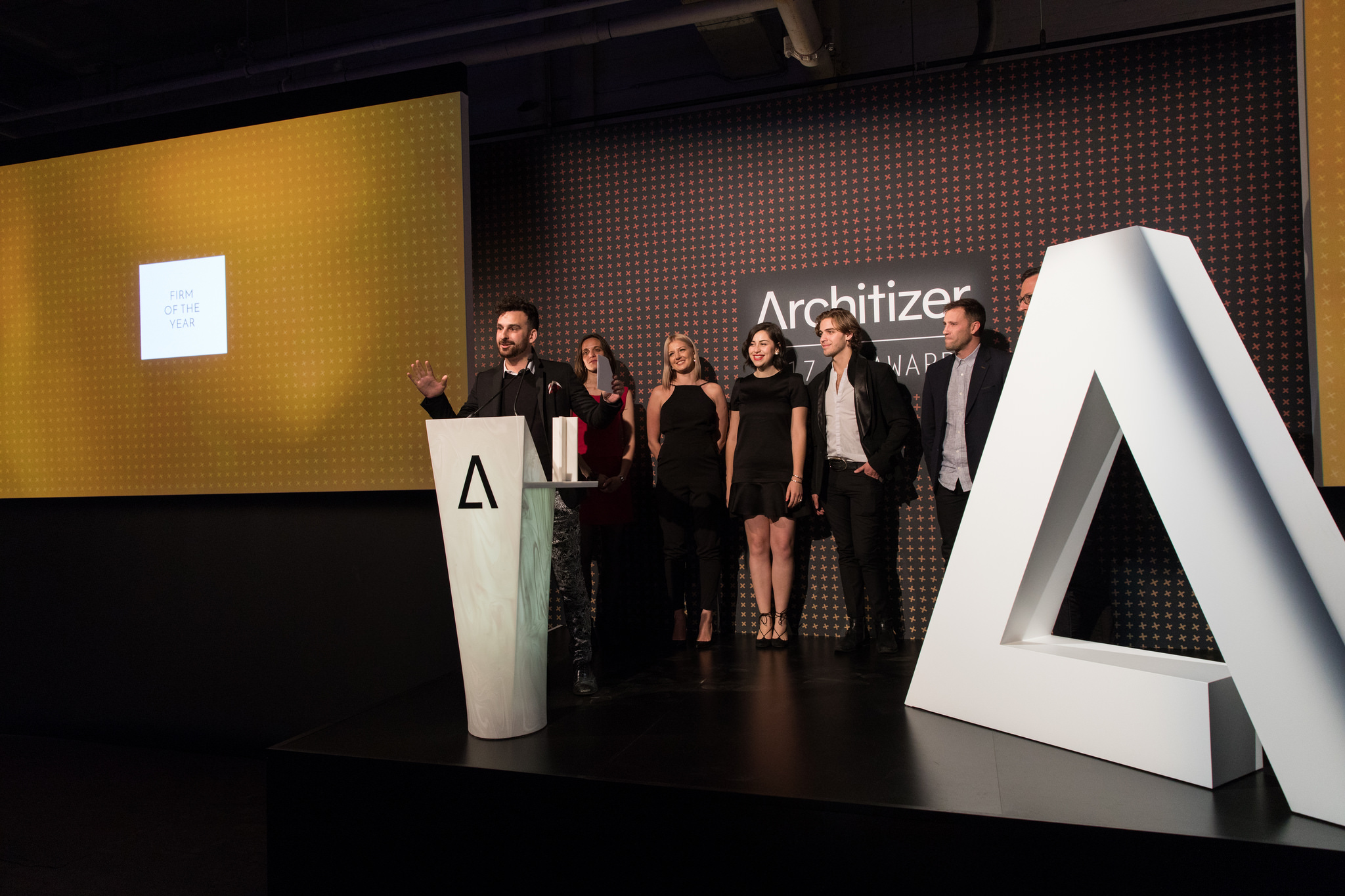 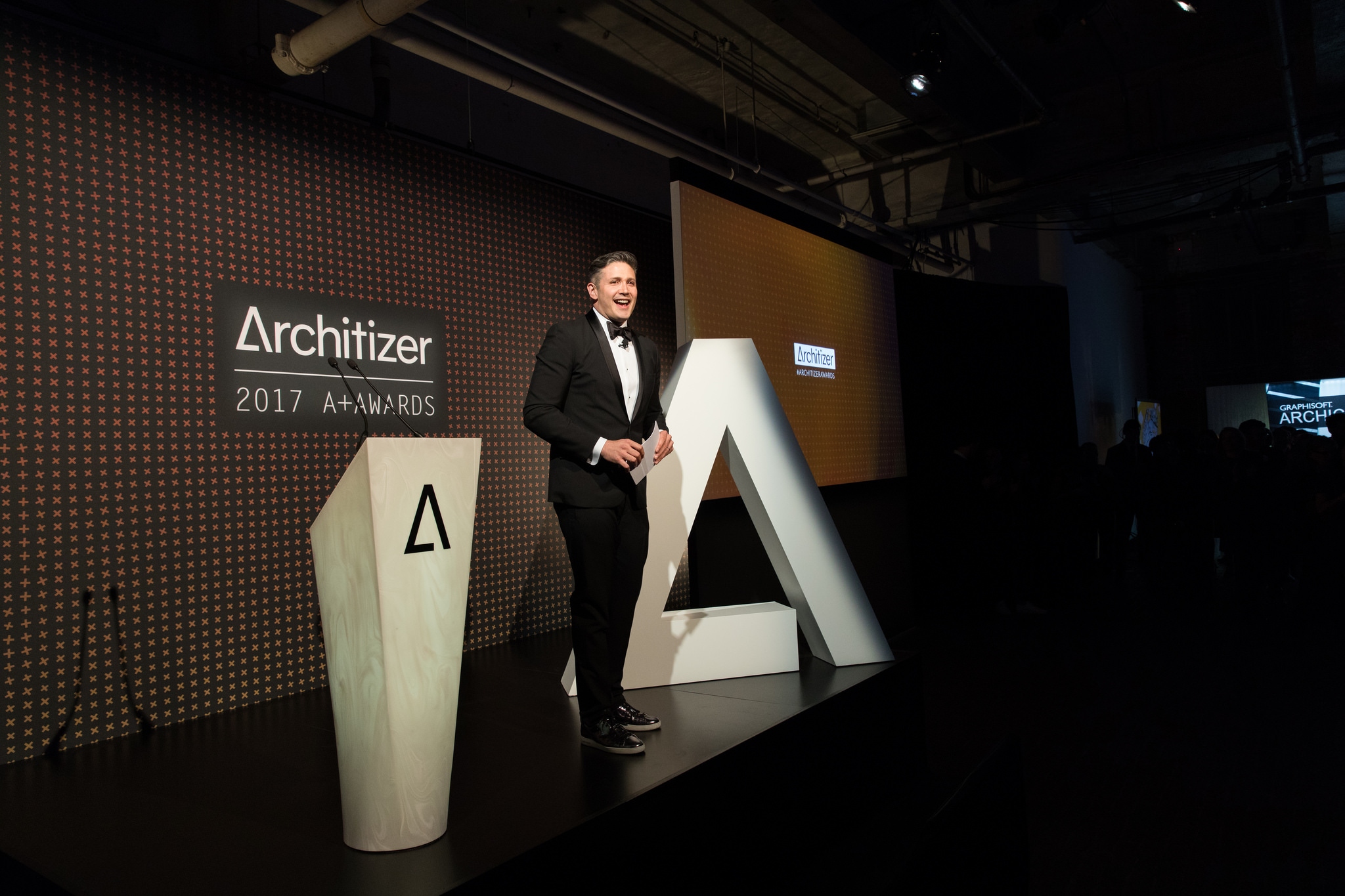 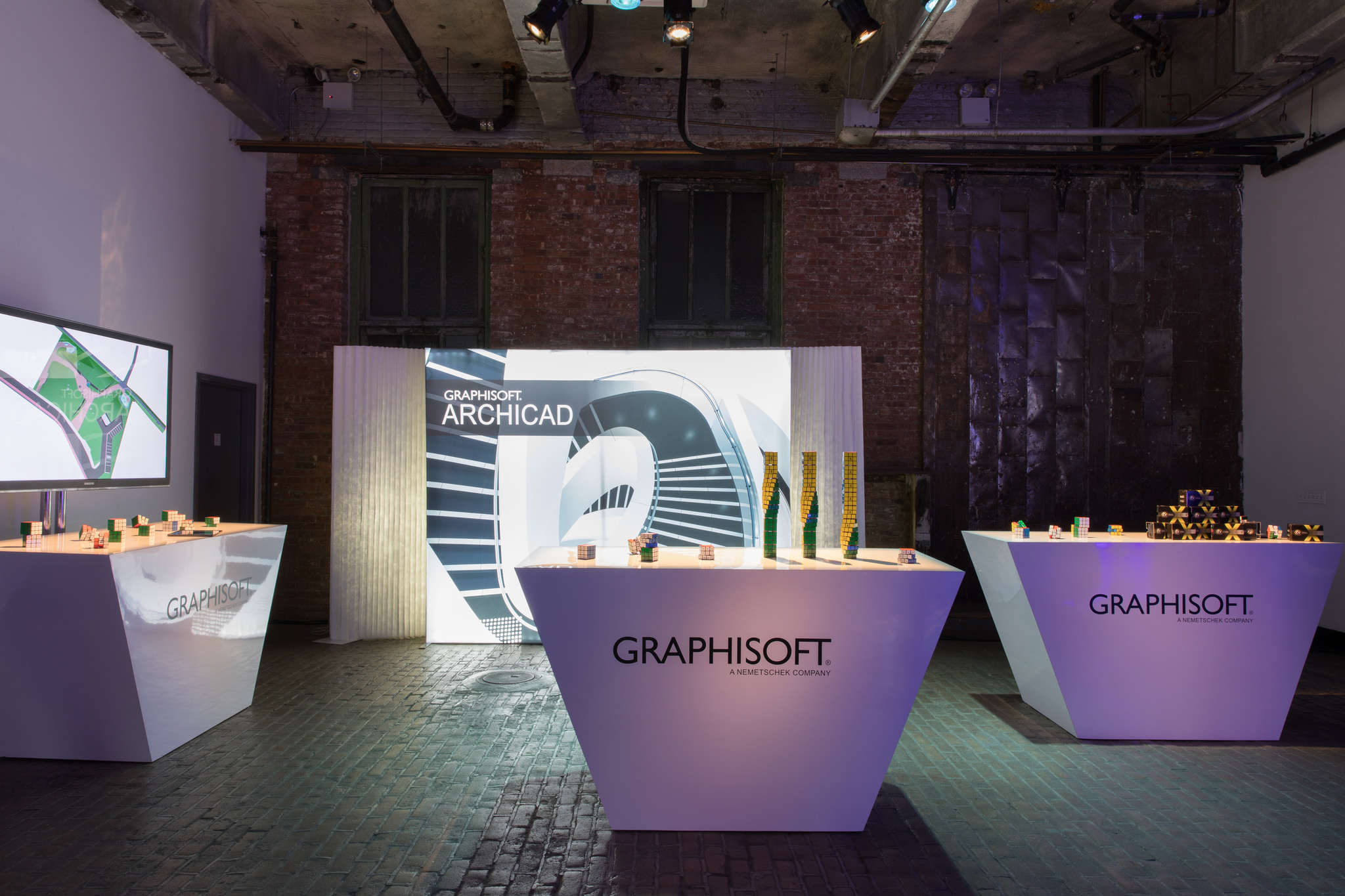 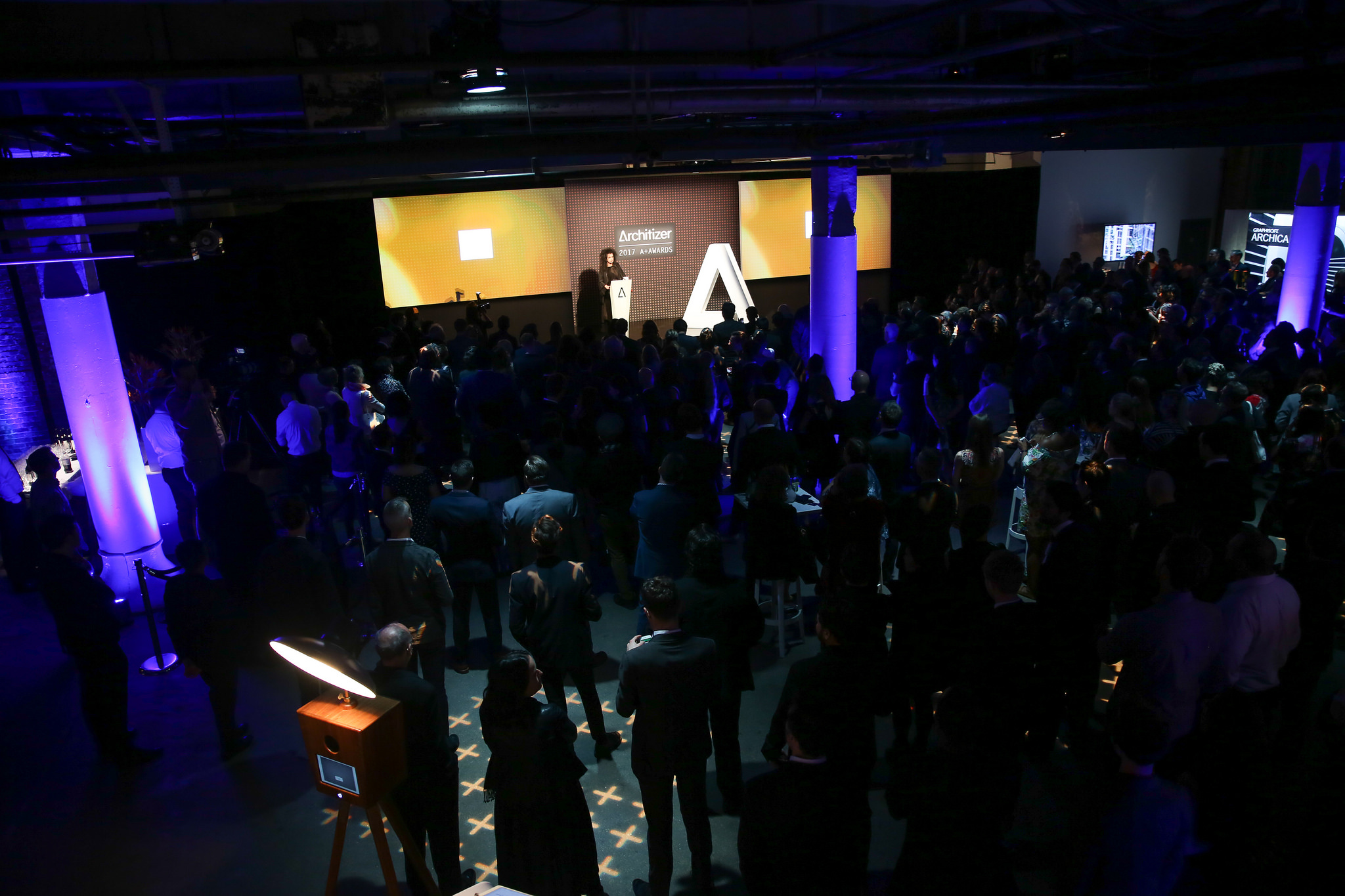 The Architizer A+ Awards are the definitive global architectural award program, with over 100 categories, and are judged by a panel of more than 400 luminaries and thought leaders from fields as diverse as fashion, publishing, product design, real estate development and tech. Winners, jurors and VIPs gathered on May 11 at a red-carpet gala that is part of the three week long NYCxDesign program New York City. Comprising diverse and innovative global projects from starchitects to emerging firms, this year’s winners represent the best new architecture, interiors, and products from across the globe. For the third year in a row, Empire was at the helm to ensure this event was a success.

The ceremony kicked off with a phenomenal and impassioned speech about the Architecture industry by Architizer CEO Marc Kushner who served as the evenings host.

"The A+ gala is more than just a party. It represents a moment for us to stand up and champion our art, recognizing the transformational role that architecture plays in our lives," said Kushner.

Luminaries from the world of architecture and design entered the industrial-style space to a red carpet and step & repeat welcome, where event sponsor Sunbrella’s custom architectural installation welcomed guests under an array of colored fabric. Guests enjoyed cocktails and passed hors d'oeuvres by Cloud Catering along with ambient music played by DJ Javier Peral, while enjoying the décor and enhanced atmosphere with a custom Corian bar created by sponsor DuPont.

This year's biggest winner was Adjaye Associates which was named Firm of the Year, and other special achievement awards were presented to Koray Duman, Tatiana Bilbao, Carlo Ratti, and and DJI drones, among others. The Lifetime Achievement honoree was handed to the brilliant architect, Odile Decq, which was highlight of the night where all were inspired by her legacy.

"[Receiving this award] is an incredible honor and, of course, very humbling...To be recognized for work that you deeply believe in is incredibly rewarding." - Sir David Adjaye

Empire is a premier producer of some of the world's most prestigious award ceremonies, including The Webby Awards, The Fragrance Foundation Awards, and was honored to be chosen as Architizer's production partner for the 2017 Architizer A+Awards.