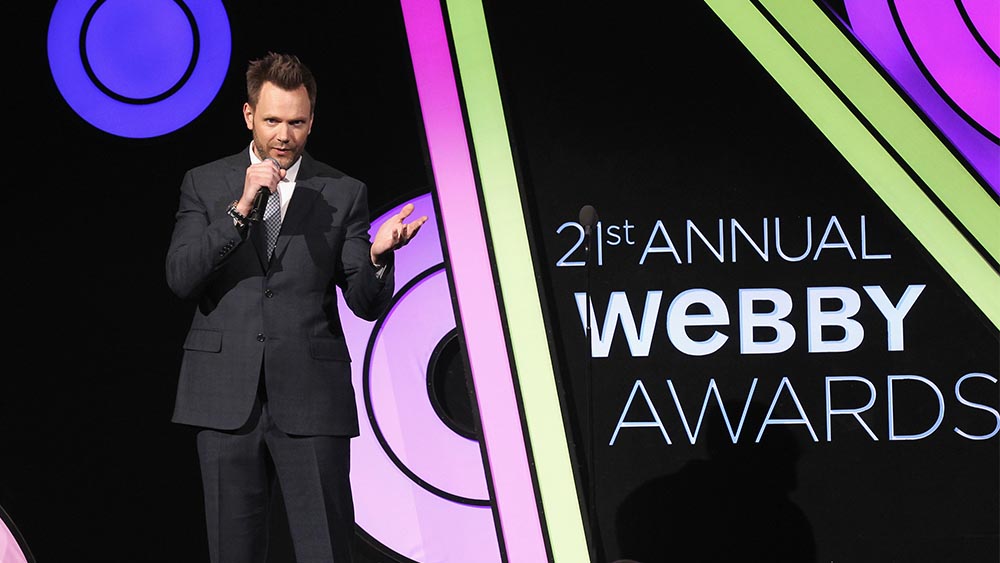 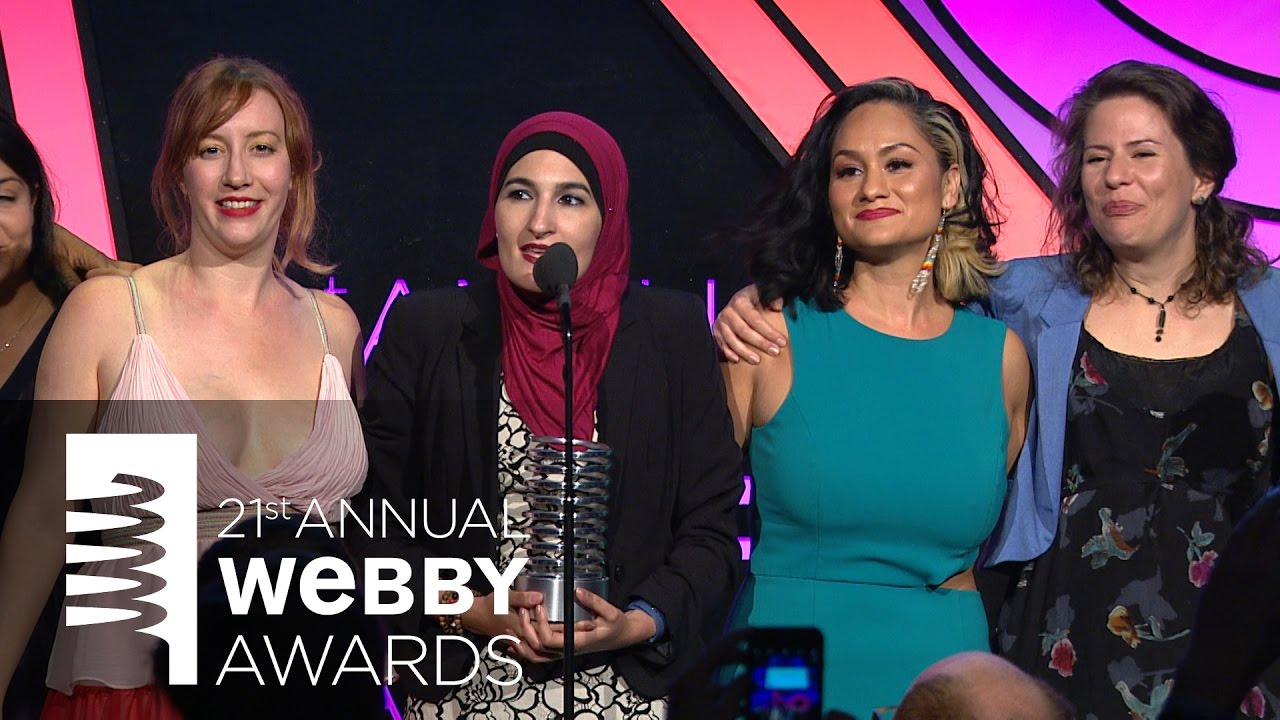 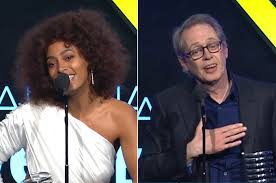 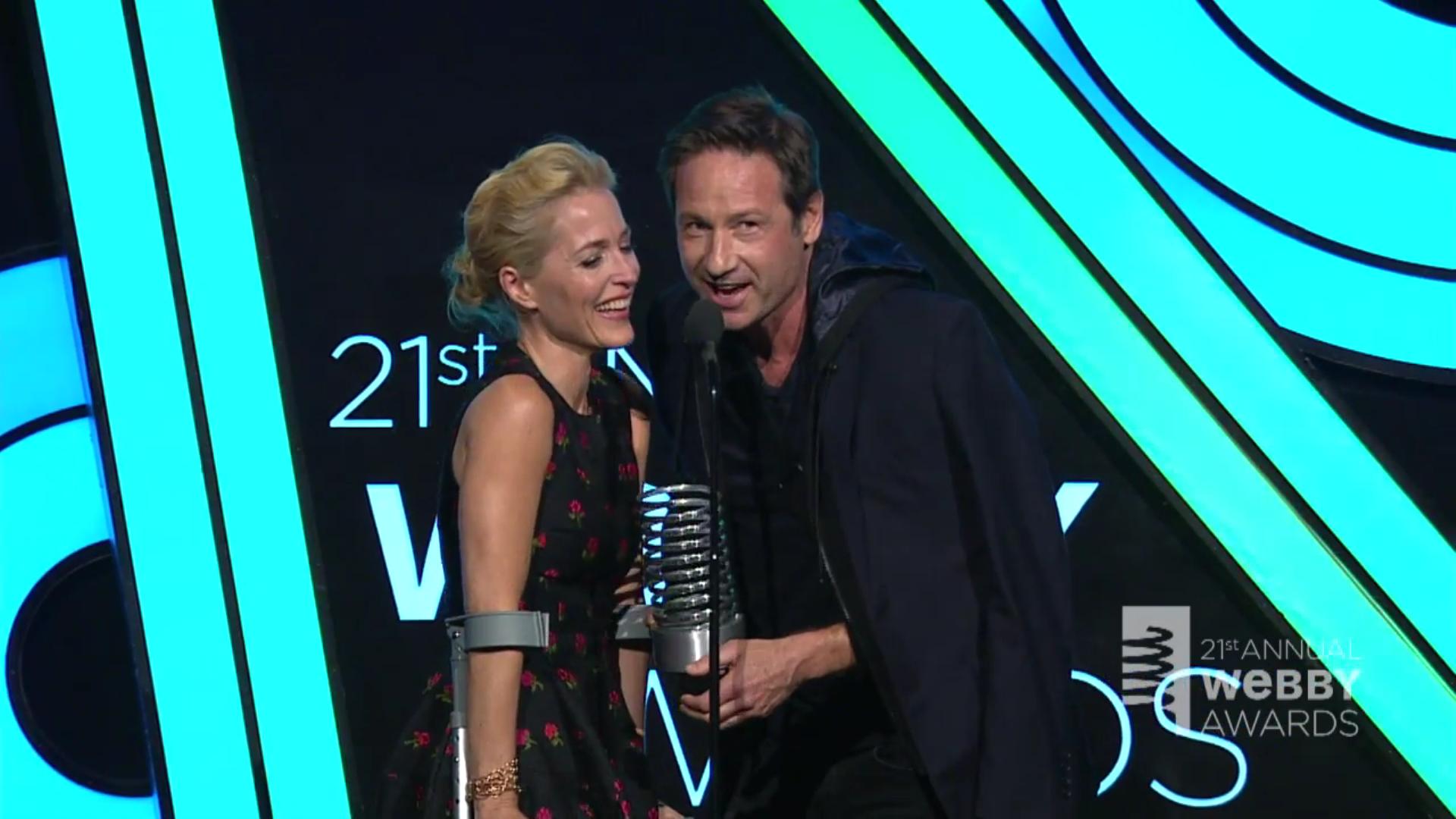 Empire has been producing The Webby Awards since 2005, and this year was one of the best yet.

Empire secured comedian and actor Joel McHale to host the 21st annual Webbys and his opening monologue set the tone for the evening: irreverent, hilarious, and at times, poignant. He also reminded winners of the show’s unique “five words or less” acceptance speech rule, warning them that if they were to speak more than five words, “we use the same security as United Airlines”.

As always, the Webbys honored a variety of the internet’s best. Winners included Artist of the Year, Solange, Best Actress, Gillian Anderson (presented her award by her X-Files co-star David Duchovny), and Best Actor, Steve Buscemi, who received his trophy from comedian and actor Louis C.K.

The event was once again held at Cipriani Wall Street and featured a colorful and exciting set design created by David Korins, the Tony nominated scenic designer of Broadway’s “Hamilton” and “War Paint”. After a standing ovation for the founders of the Women’s March ended the show on a high note, attendees enjoyed a fantastic afterparty at Highline Ballroom where Empire presented Questlove to spin and keep the dance floor packed.

Empire is honored to have worked with The Webby Awards for 13 consecutive years. The 21st Annual Webby Awards are now available to watch online here.