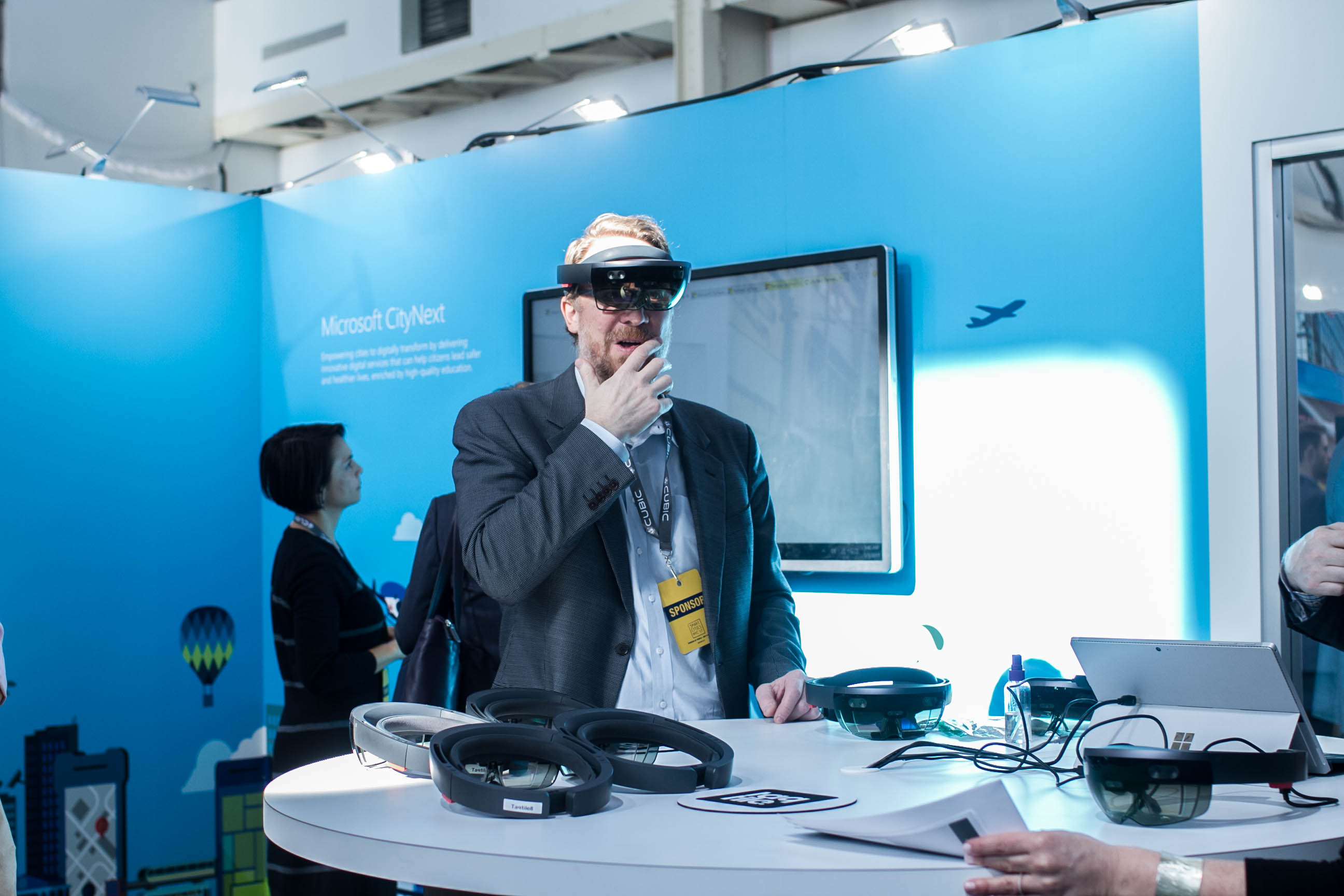 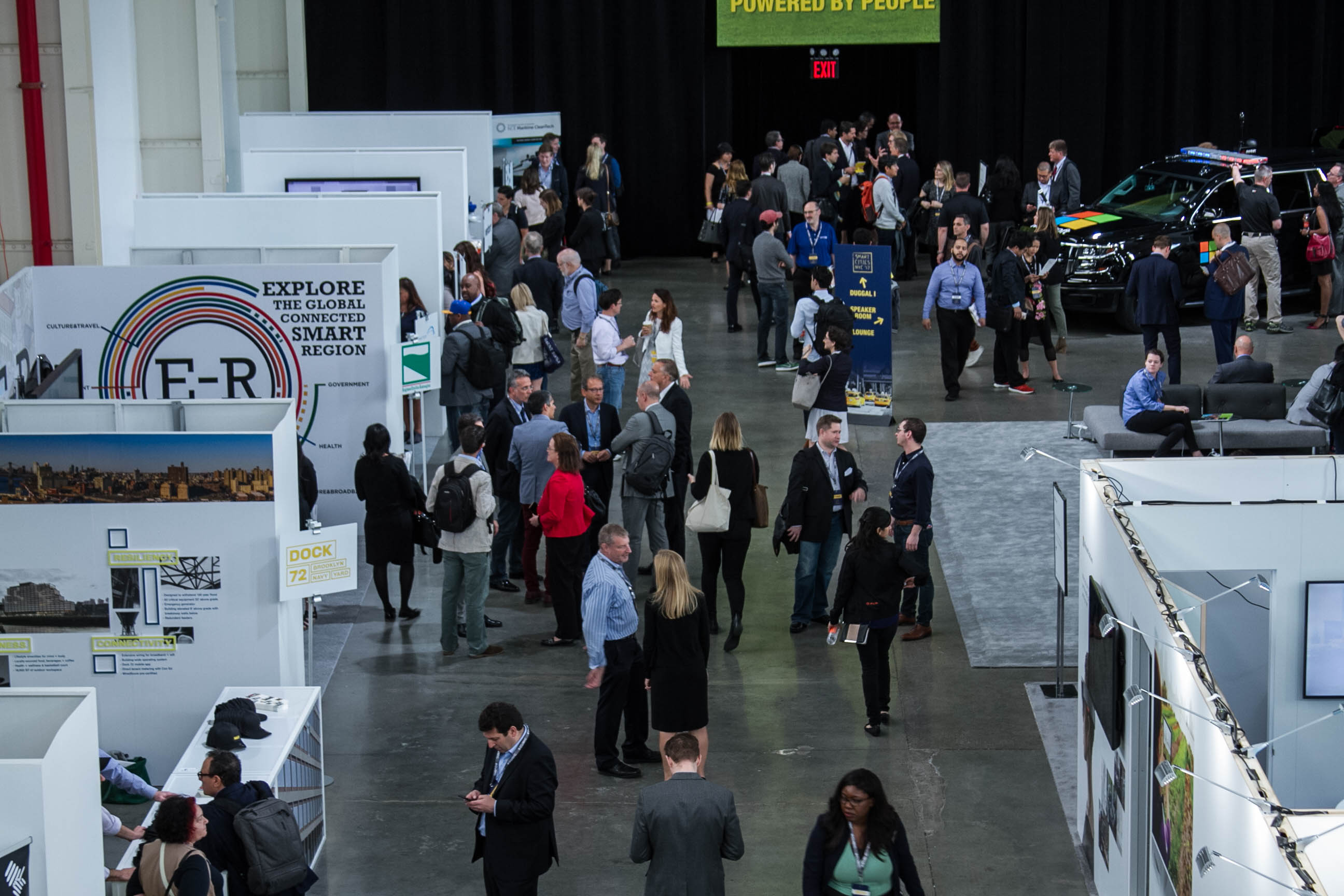 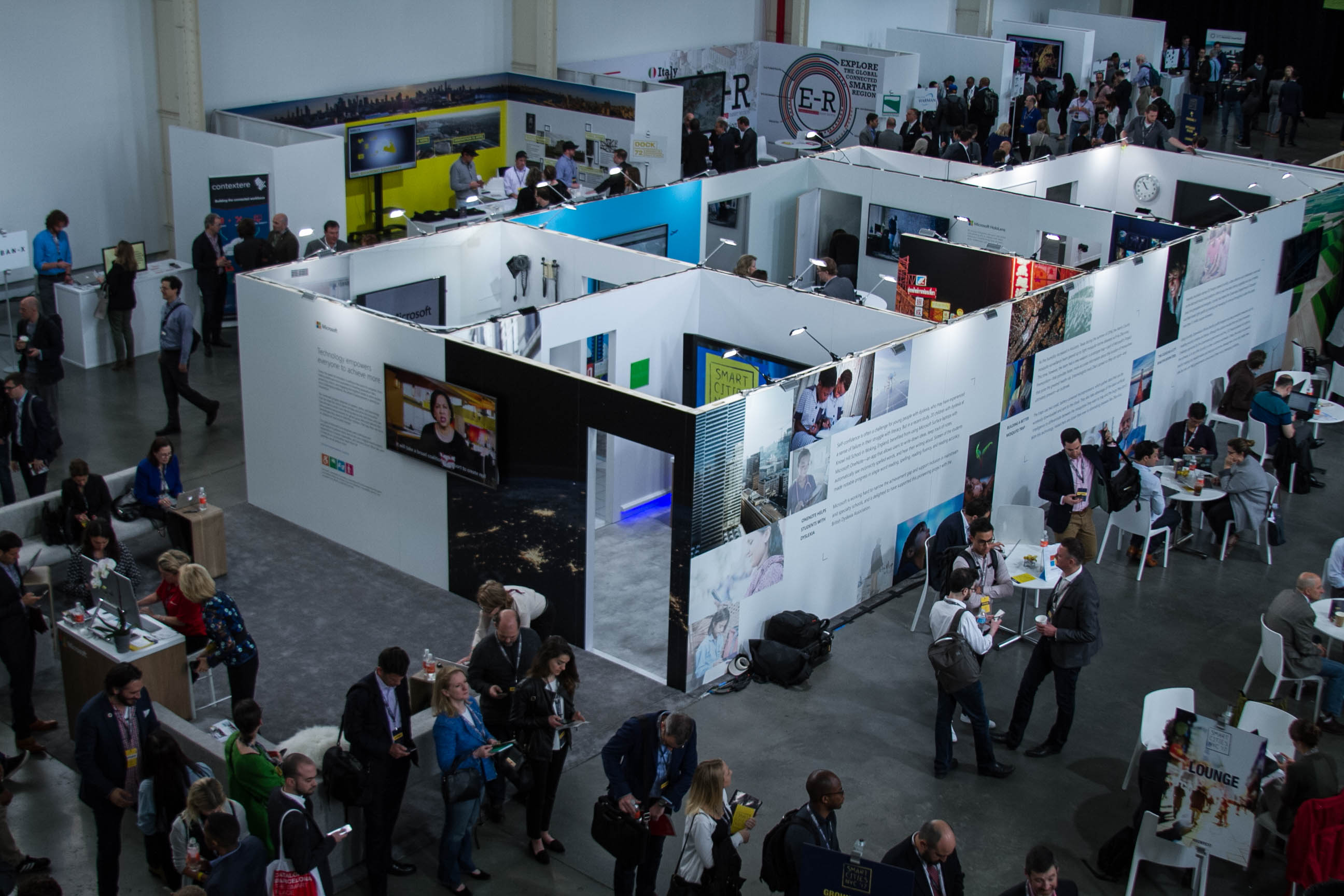 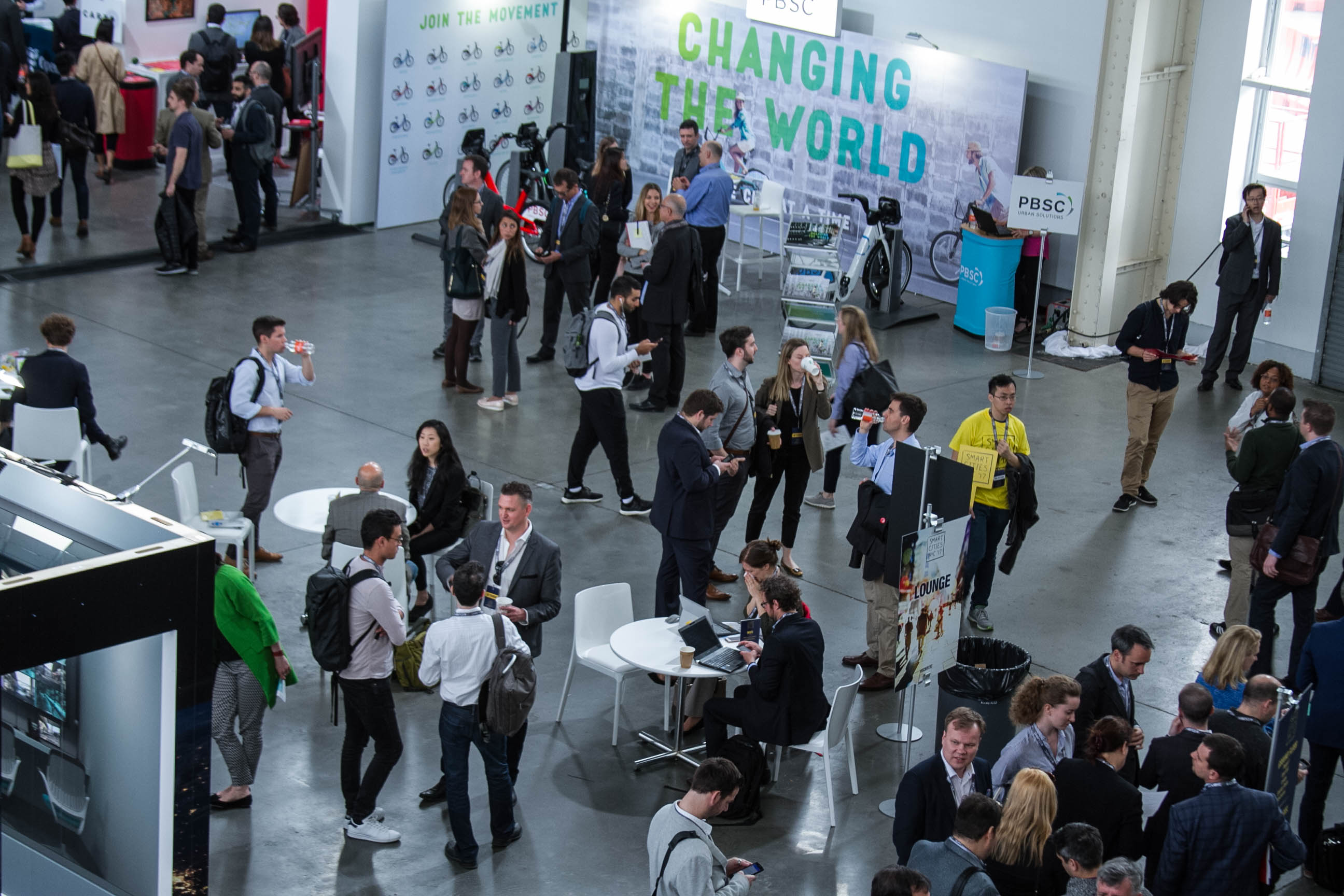 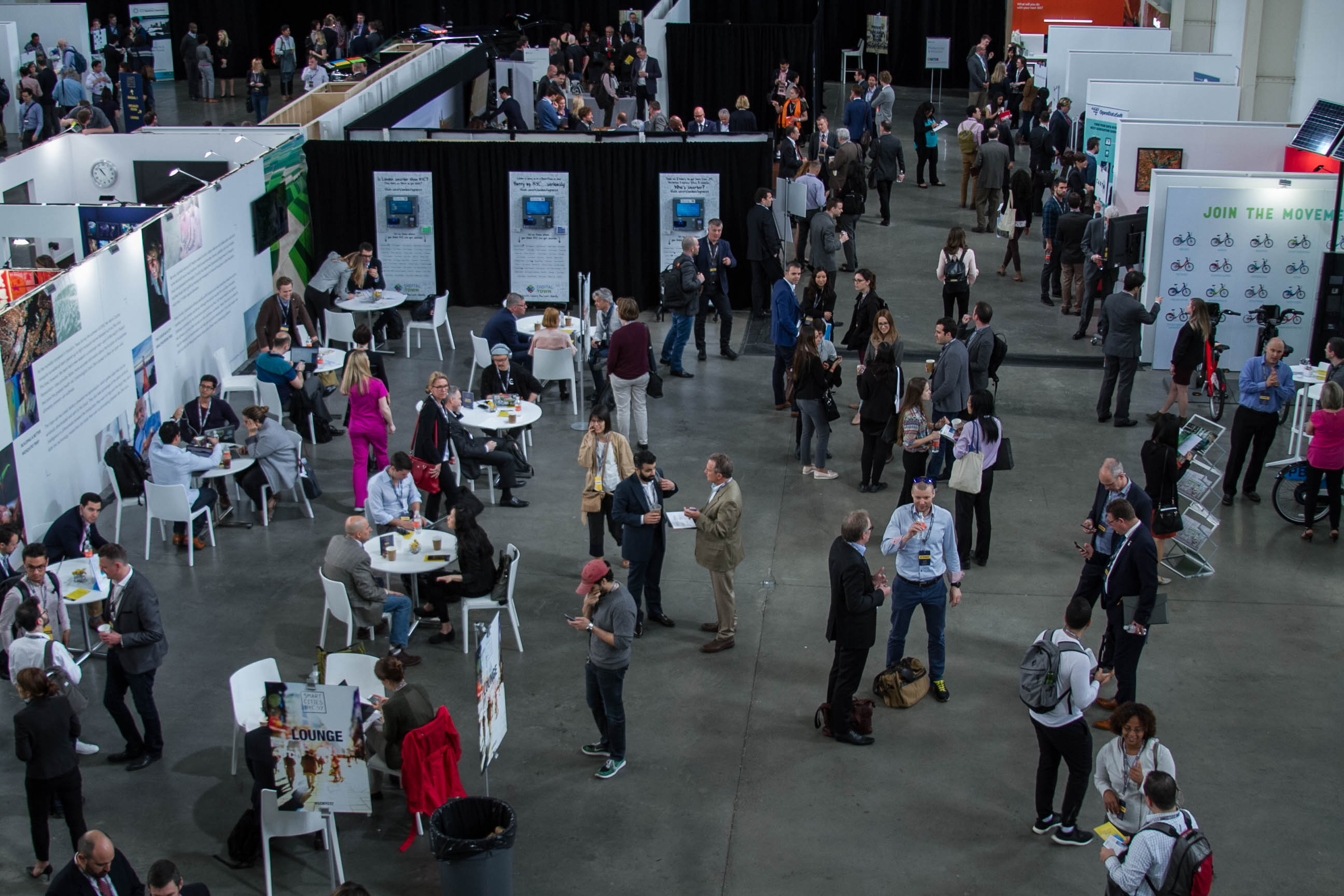 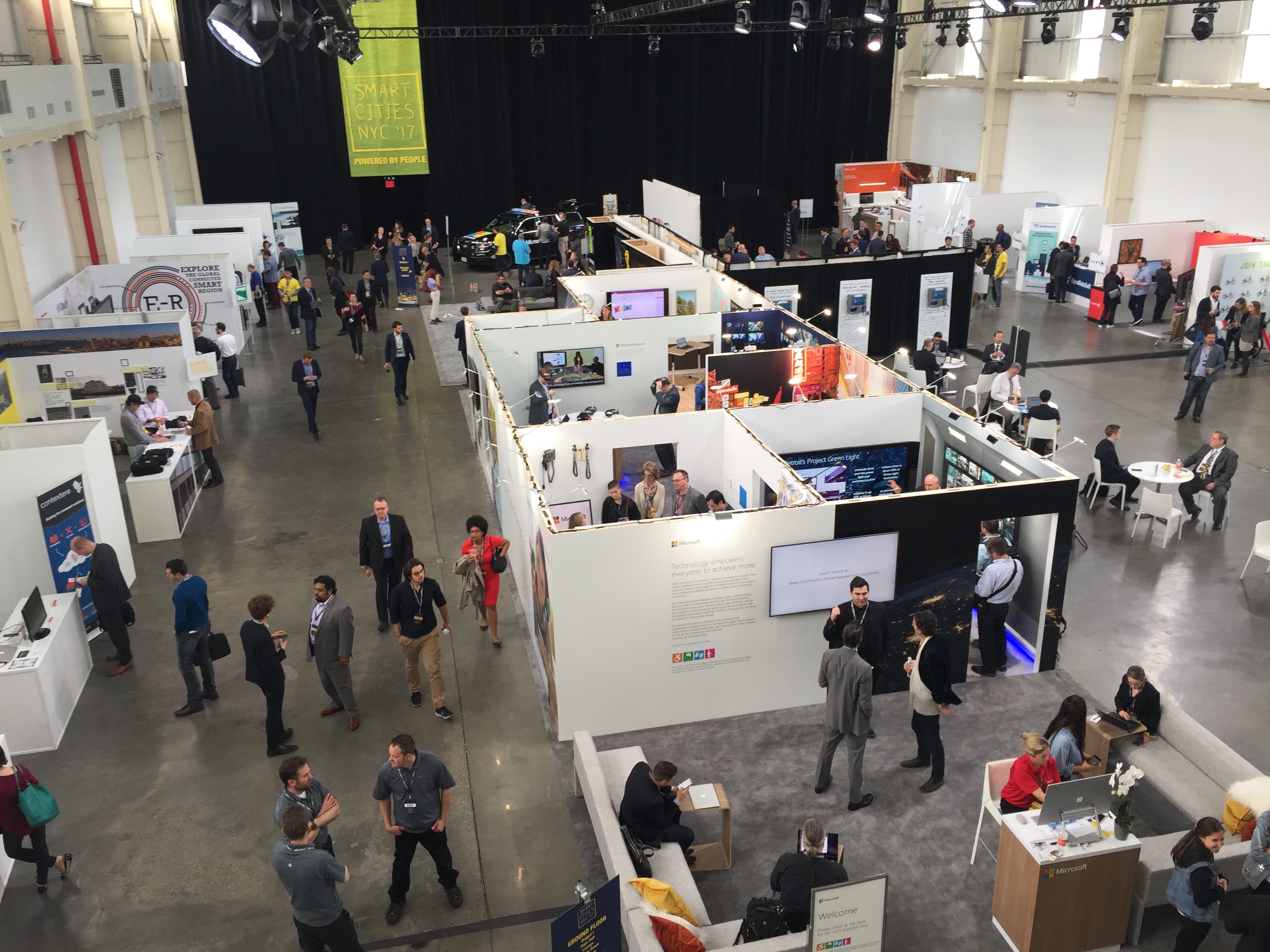 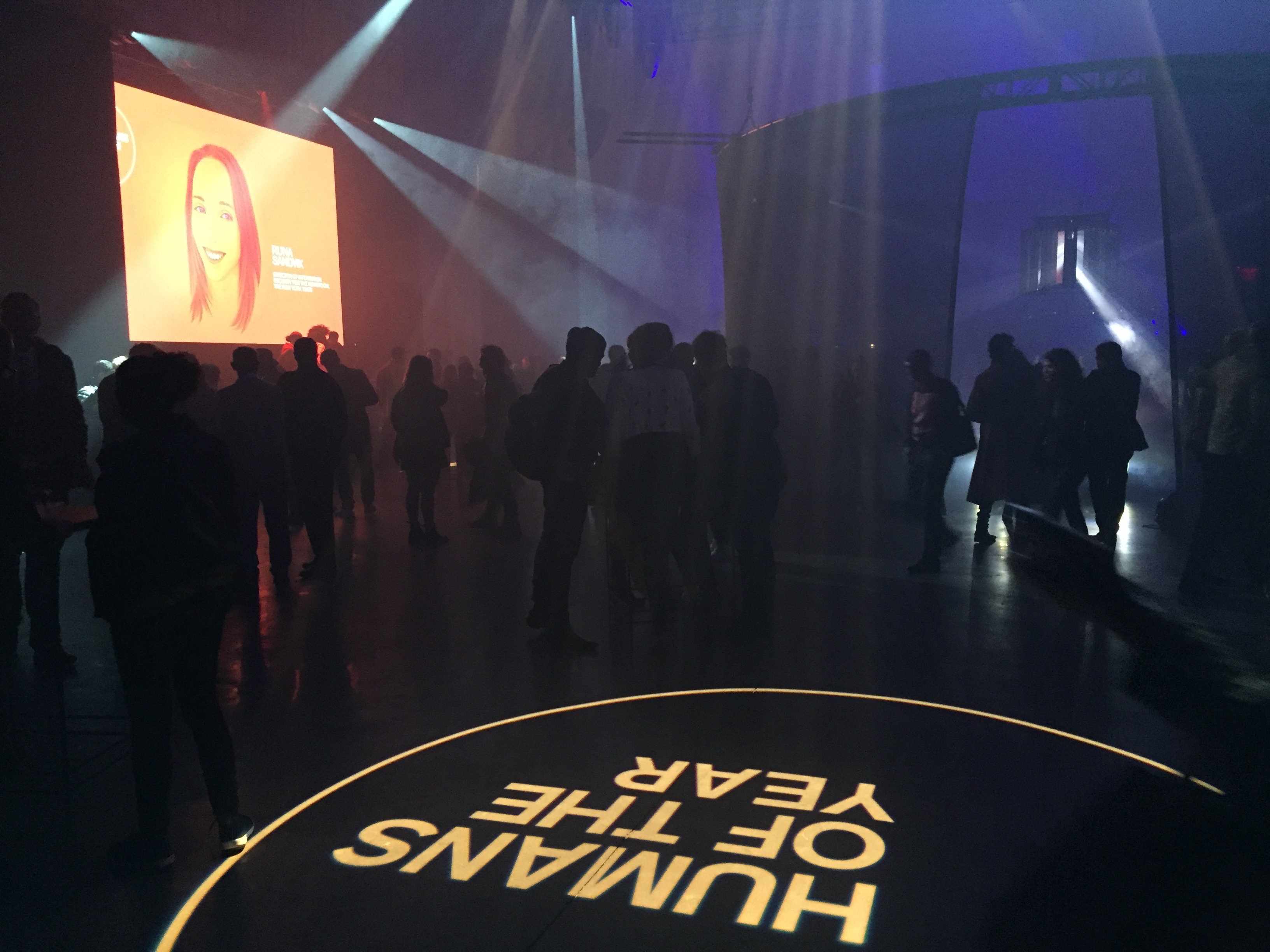 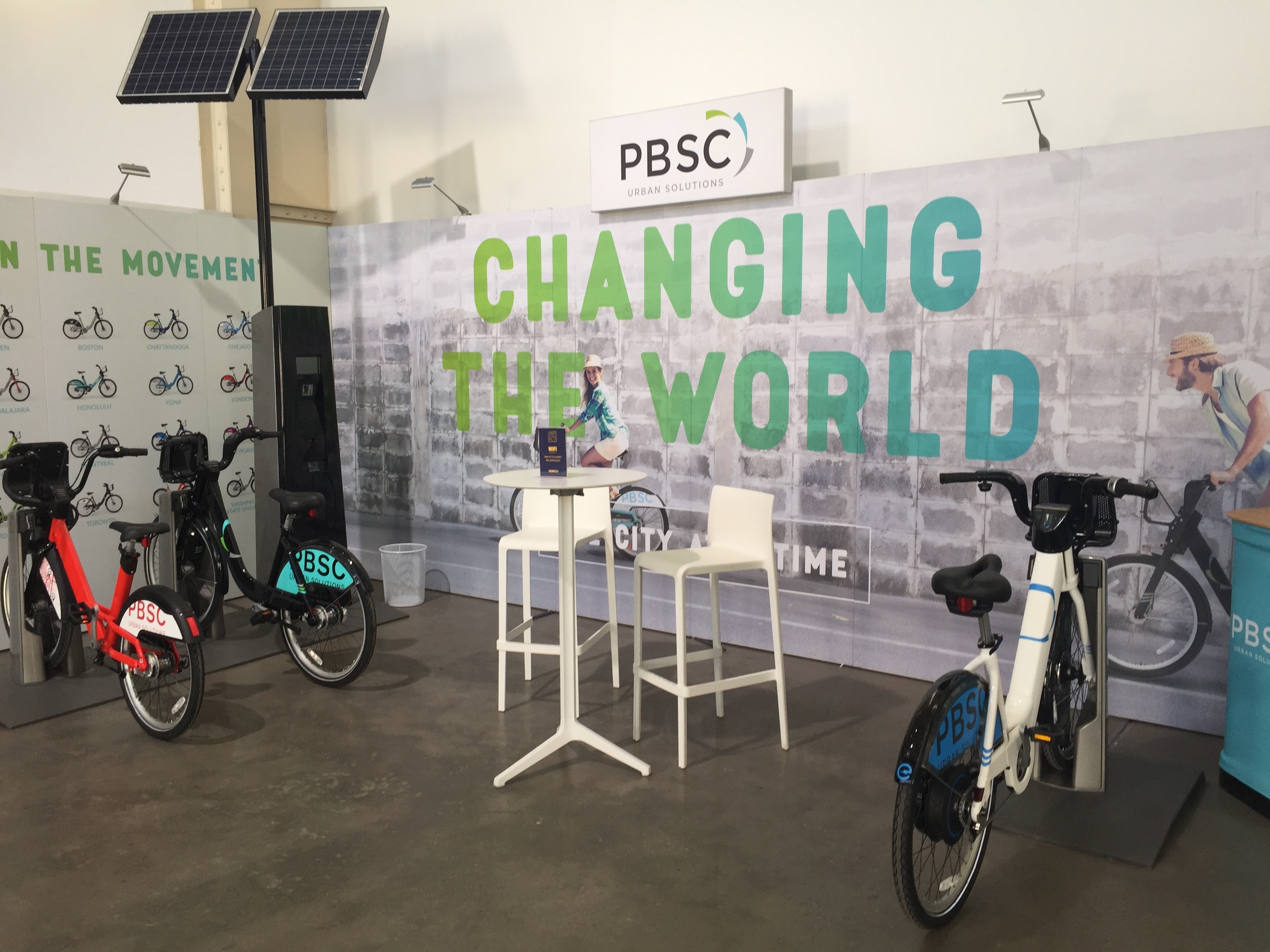 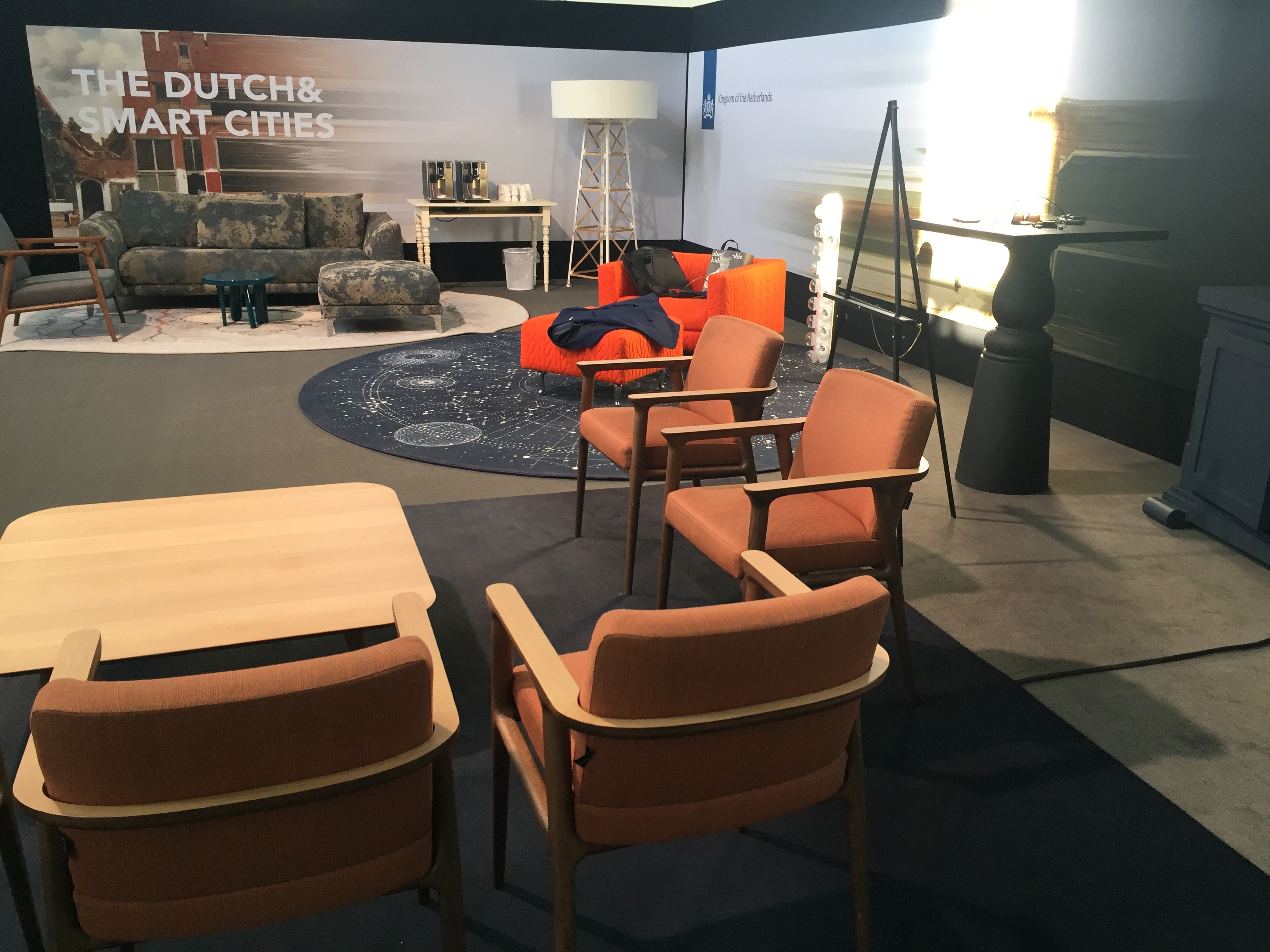 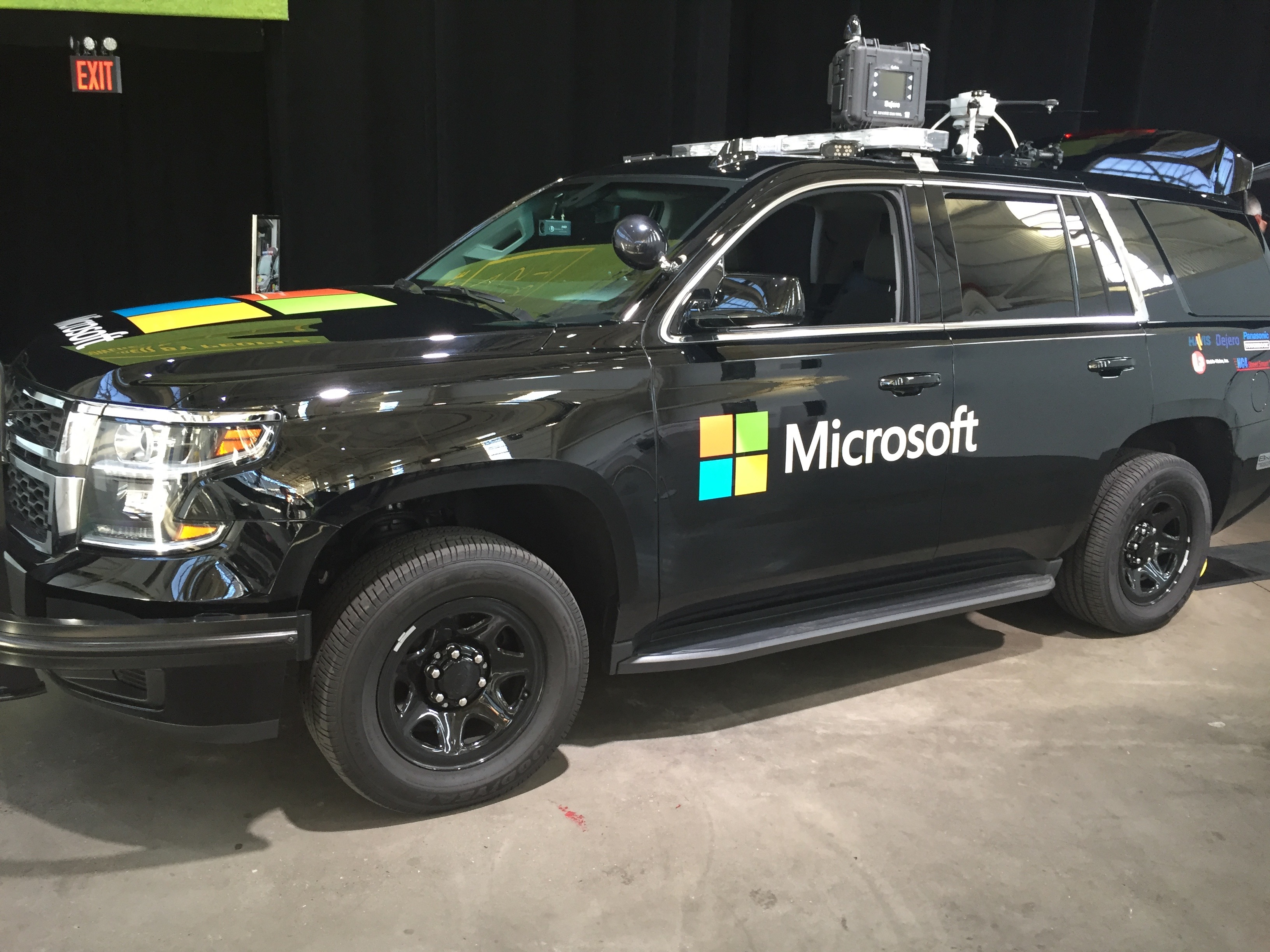 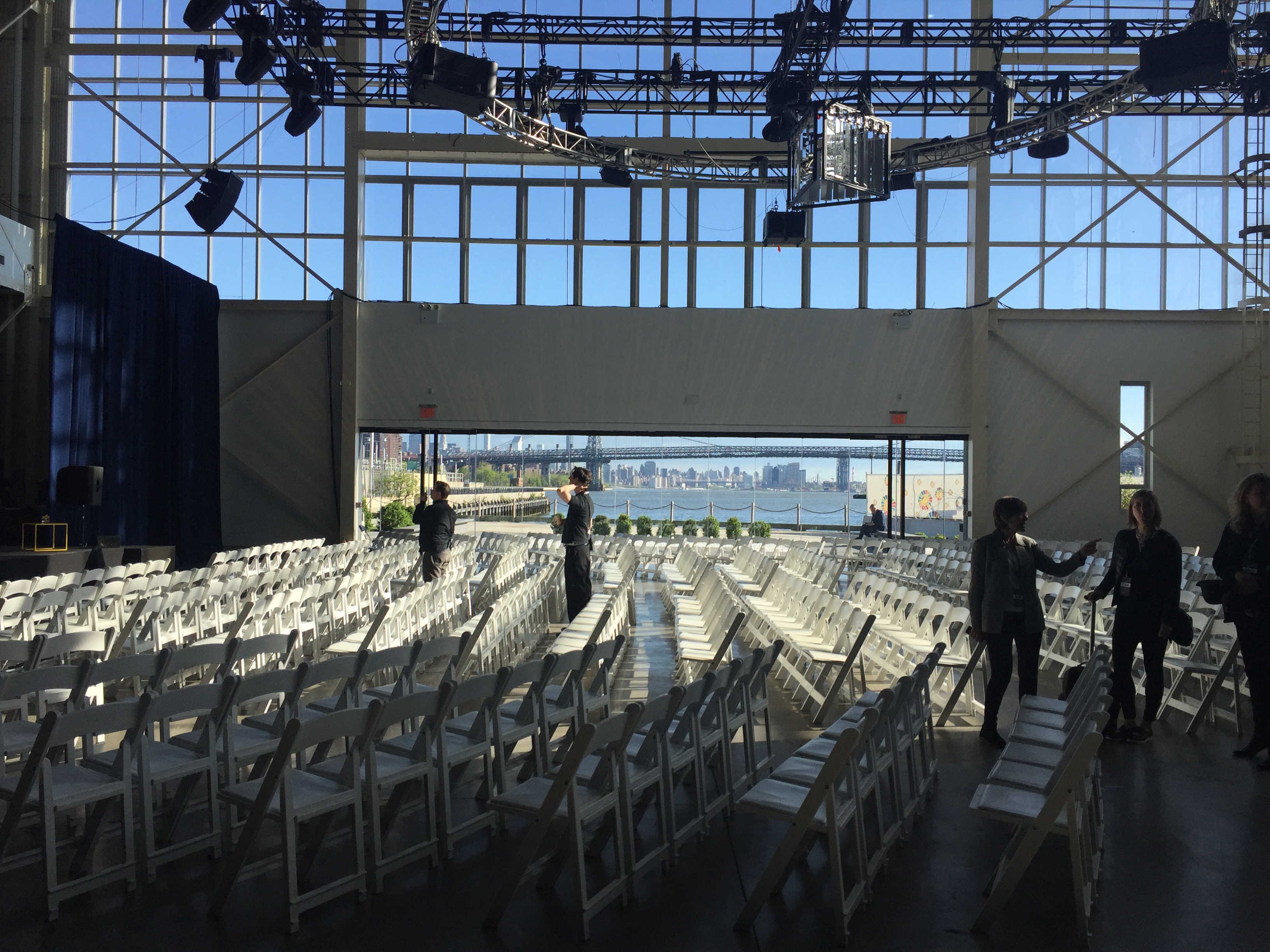 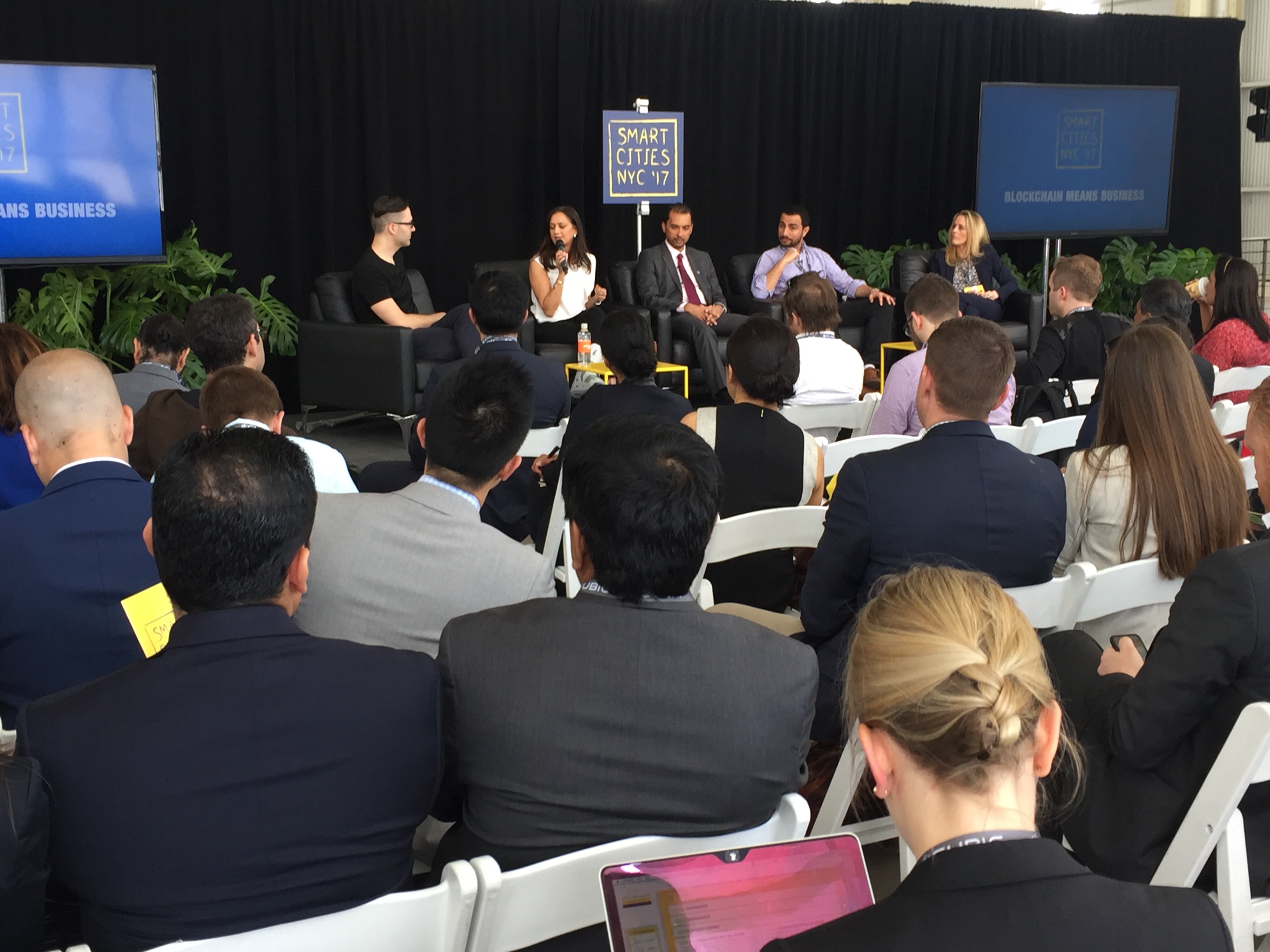 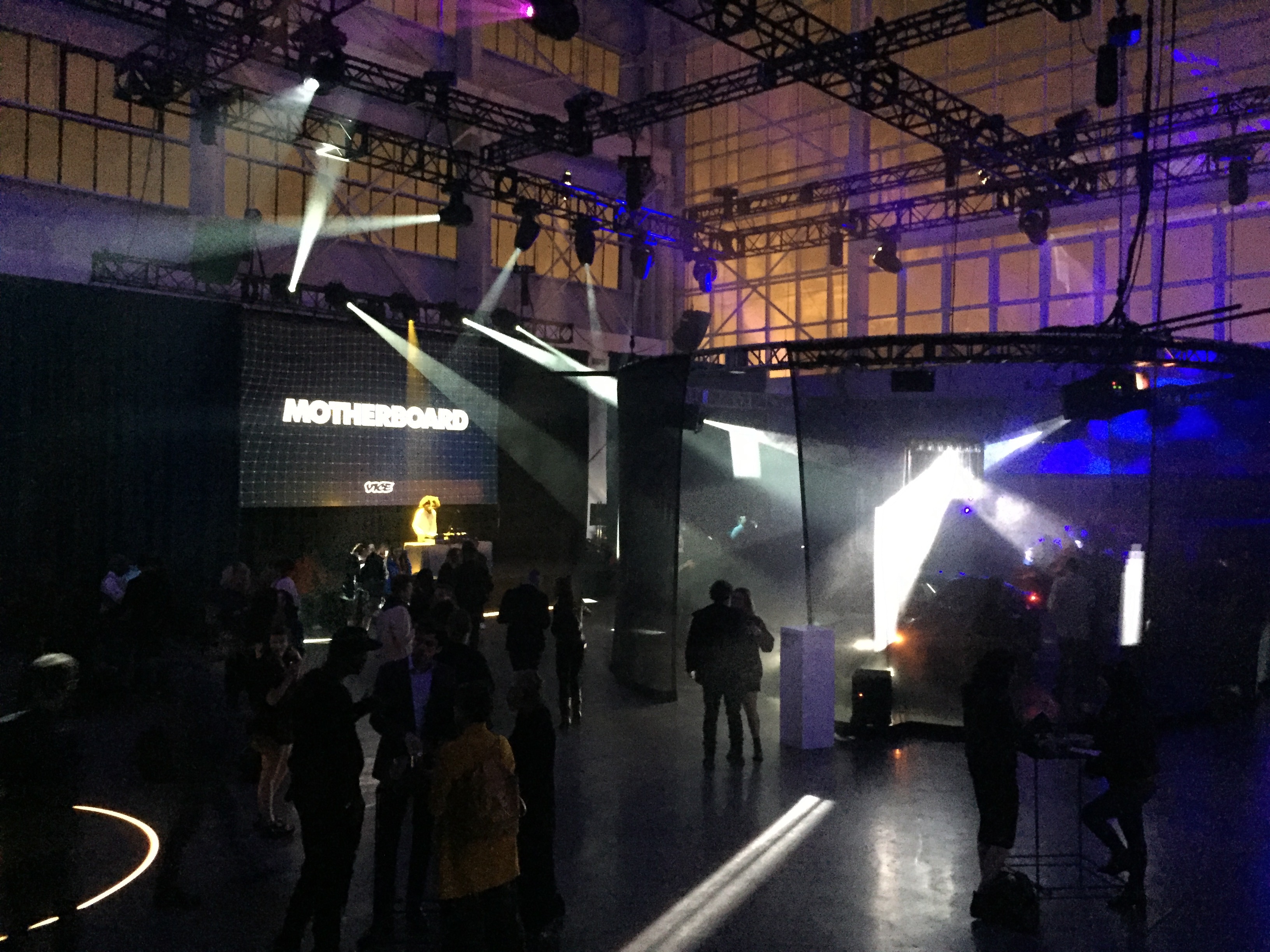 Smart Cities NYC is a newly-minted conference & exposition that explores the intersection of technology and urban life. Presented recently in the revitalized Brooklyn Navy Yard, the inaugural event was sponsored by Microsoft and featured world-renowned speakers, a cutting edge exposition, workshops, panels, parties, and a multitude of public events drawing attendees from around the world.

For the past several years Smart Cities events have been held globally, bringing together hundreds of local, national, and international organizations from government, academic, public, and private sectors in Barcelona, Istanbul, Kyoto, Casablanca, and Puebla to focus attention on urban innovation and to bring together businesses and institutions interested in finding the best solutions.

In 2017, Global Futures Group and Emergence Creative, in partnership with the NYC Mayor's Office of Technology and Innovation, engaged Empire as its Producer to launch the Smart Cities’ NYC conference.

Inspired to meet the growing interest in pioneering urban solutions that are defining and transforming cities around the world, Smart Cities was organized around three major concepts – innovation, infrastructure, and inclusion. Smart Cities NYC’17 focused specifically on the importance of citizen participation in making cities ‘smart’. With over 250 speakers, Smart Cities NYC’17 covered a broad range of important topics from cybersecurity and cloud computing, to technology for the disabled, mental health, big data, drones, rooftop urban agriculture, shared housing, transportation, and infrastructure.

Simultaneously the event featured an exhibit hall and Business to Business trade show that included interactive demonstrations from sponsors ranging from Microsoft, Verizon, Union Point, Boston Properties/Dock72, German Areospace, Victor+Stanley, BMW/Urban X, PBSC Urban Solutions, Consulate General of the Kingdom of the Netherlands among many others. At the expo, lead sponsor Microsoft showcased HoloLens - the first self-contained, holographic computer, enabling participants to engage with digital content and interact with holograms in the world around them. As well, Measure: Drone as a Service demonstrating its turnkey drone solutions via the DJI Inspire 2, the first filmmaking drone in the world to integrate HD video transmission.

On the final day Smart Cities NYC’17 hosted STEAM AHEAD, a day of citizen engagement to help New Yorkers access the information they need to better prepare them for the demands of the modern workforce. From challenging high school students to think big with moonshot projects, to creating employment opportunities for our country’s veterans, to helping people seek meaningful careers in technology, STEAM AHEAD brought companies, nonprofits, and government departments together with members of the community to discuss the challenges and opportunities of work in the 21st century.

Its placement in the Duggal Greenhouse, whereHillary ClintonandBernie Sandersdebated last spring, showcased Brooklyn’s increased standing in the world of technology. And in the past year, the Brooklyn Navy Yard has been host to two tech hubs opening up there: New Lab, a workspace for manufacturing and design firms, and 1776NY, a startup incubator.

Empire served as overall producer of Smart Cities NYC and was responsible for project management, production design, technical production, staging, production of digital media content liaison with all exhibiting sponsors, staffing, catering (through a partnership with the New York Food Truck Association) and café area. Additionally, Empire’s team worked closely with Global Futures, Microsoft, VICE and other partners to facilitate each partner’s activation and to supervise the overall guest experience.

Empire is proud to have served as producer of the inaugural Smart Cities NYC and to have supported this important thought leadership platform.