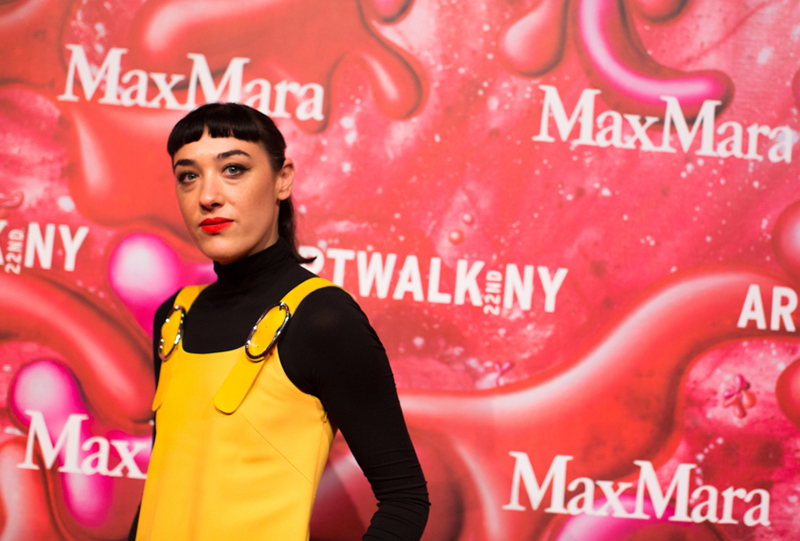 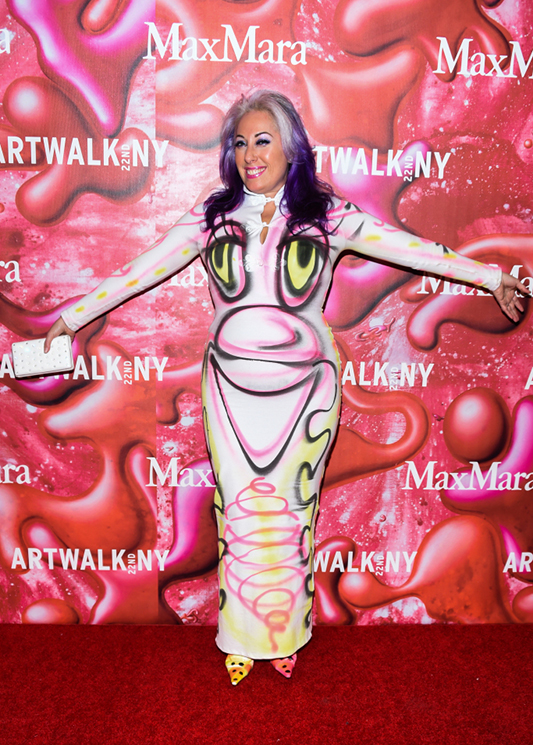 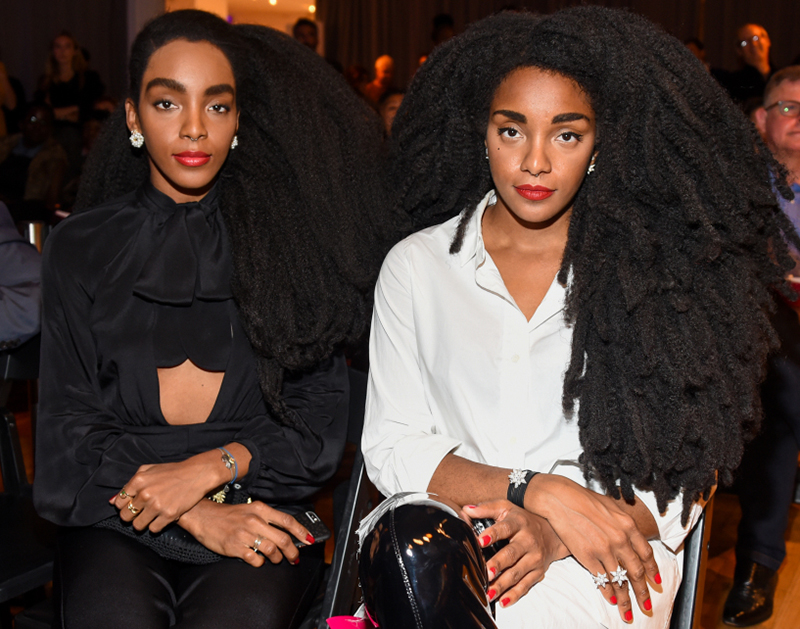 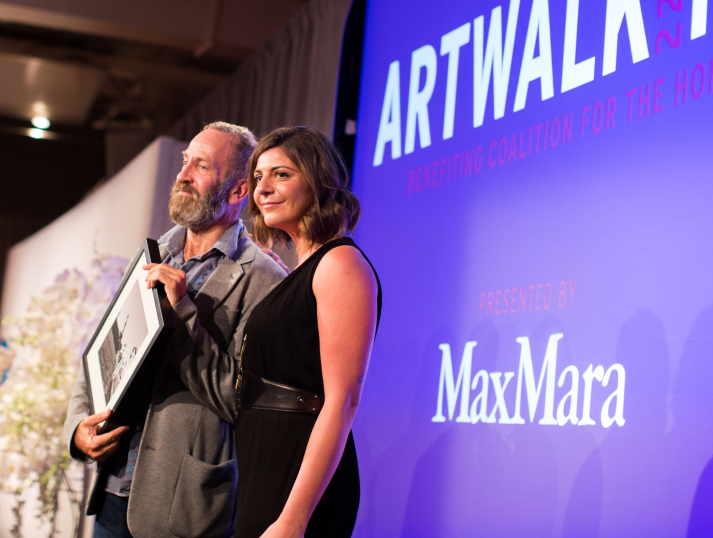 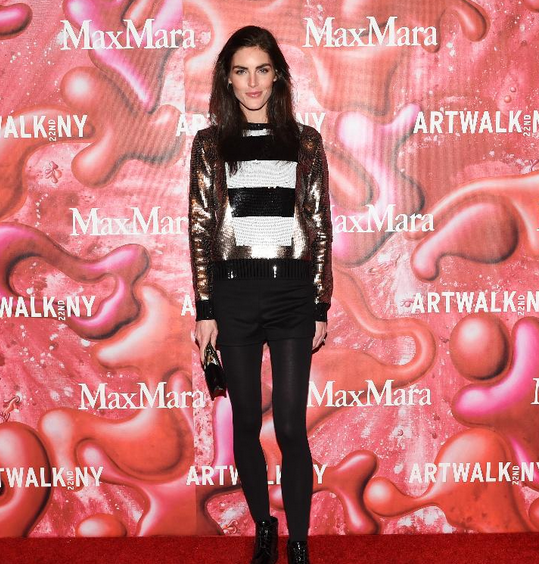 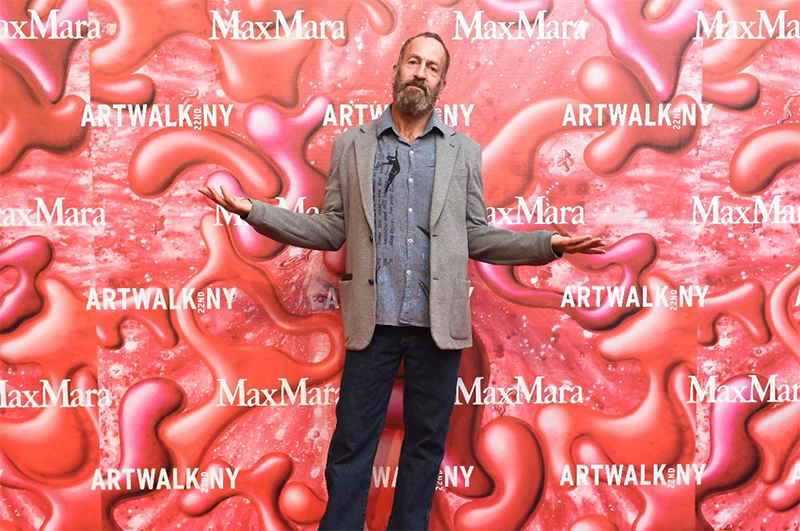 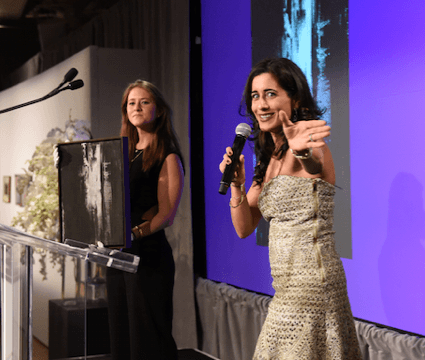 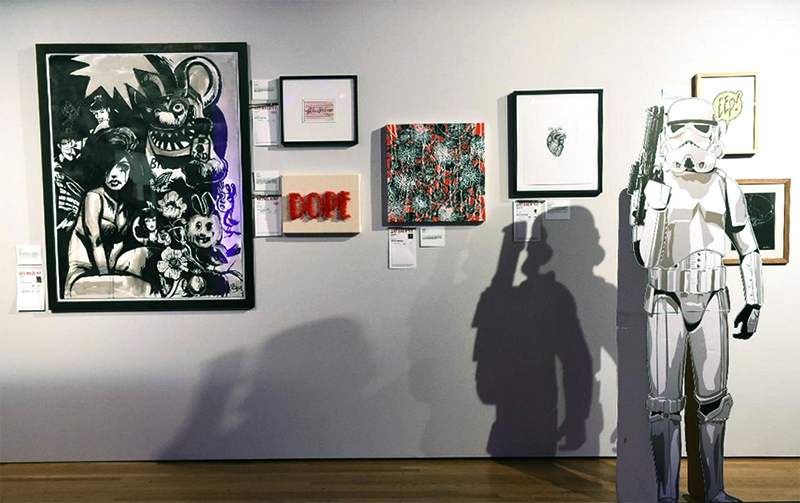 Coalition for the Homeless ARTWALK NY

Since 1981, the Coalition for the Homeless has developed and implemented humane, cost-effective strategies to end mass homelessness in New York City. Every day, the Coalition works to ameliorate the suffering of more than 3,500 men, women and children by providing housing, emergency food & clothing, crisis services, job training and special programs for kids such as Camp Homeward Bound.

On Thursday, November 3, 2016, the Coalition for the Homeless hosted their 22nd annual ARTWALK NY, bringing together more than 700 Coalition supporters, artists, collectors, art-lovers and celebrities in the Flatiron’s Metropolitan Pavilion for an evening of festivities including a live and silent auction of more than 100 pieces of donated contemporary art.

Aileen Agopian auctioned off a magnificent selection of art pieces donated by some of the world’s most celebrated artists, including Jenny Holzer, Wade Guyton, Louise Fishman, Ed Ruscha and honoree Kenny Scharf.

Throughout the night, guests bid on and purchased works from established and emerging artists while grooving to tunes spun by DJ Mia Moretti.

Working closely with Coalition for the Homeless’ events team and title sponsor Max Mara, Empire served as executive producer of the event and was responsible for aspects ranging from event design, layout, production and logistics to décor and restaurant coordination.

To learn more about the Coalition for the Homeless or to get involved and donate, visit www.coalitionforthehomeless.org