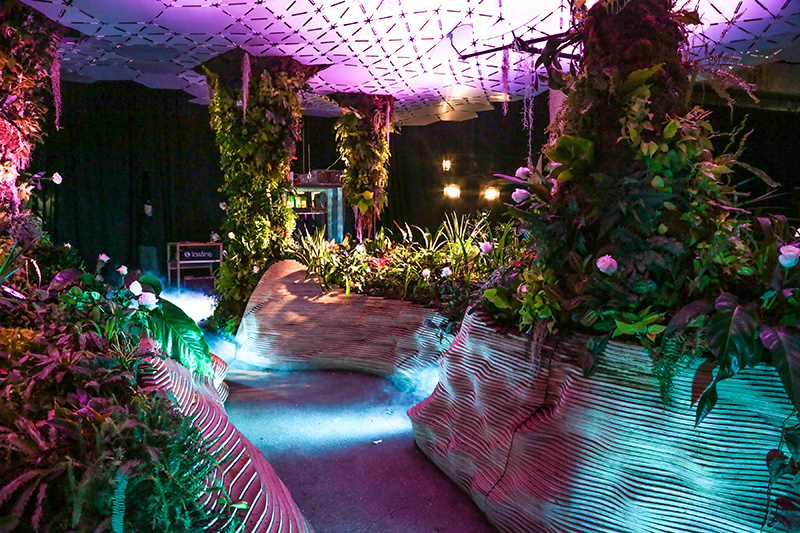 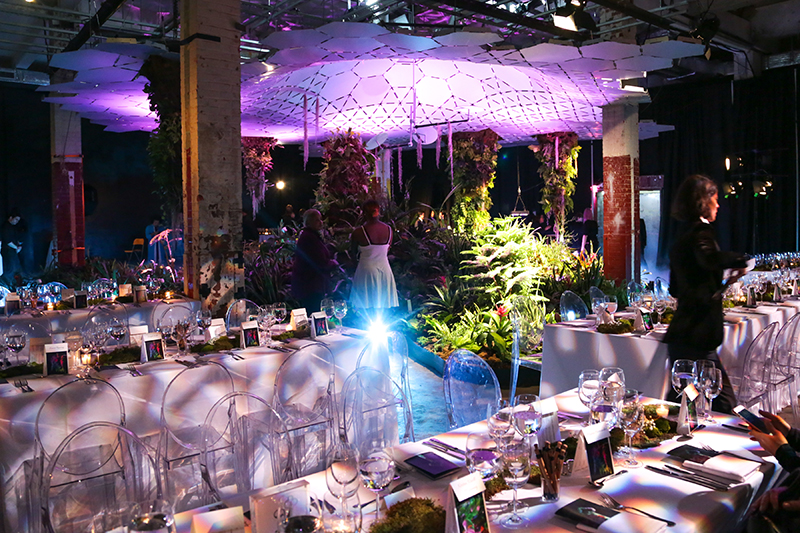 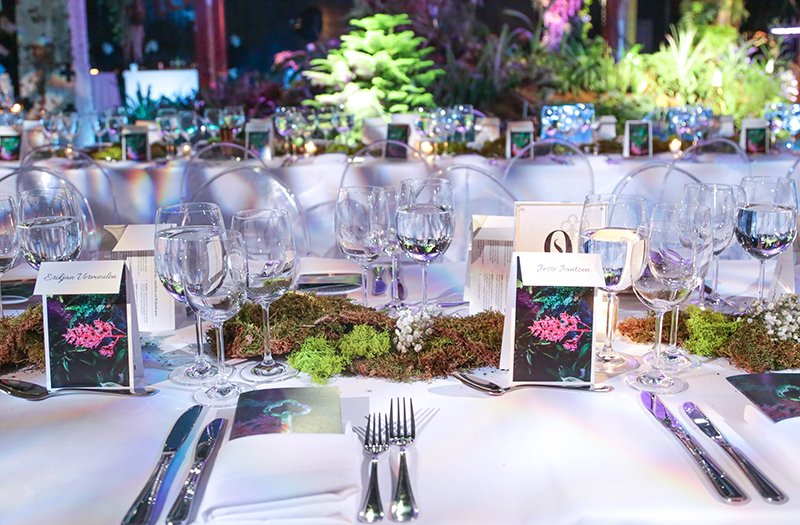 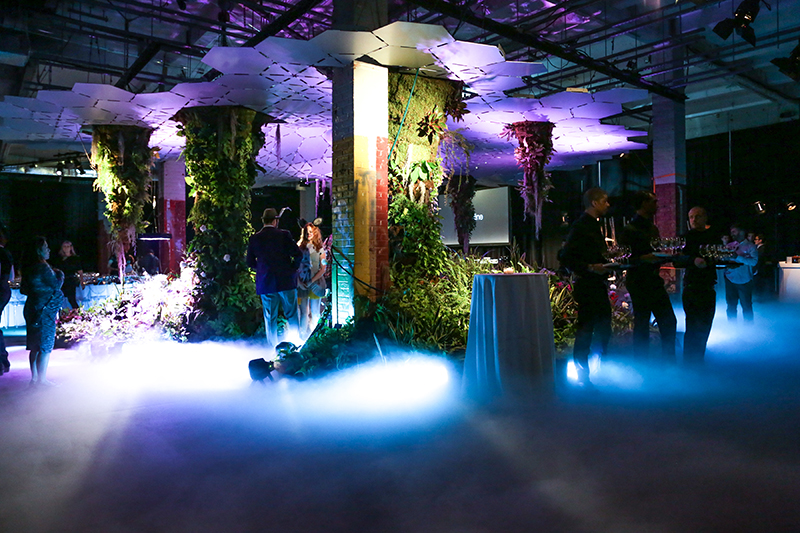 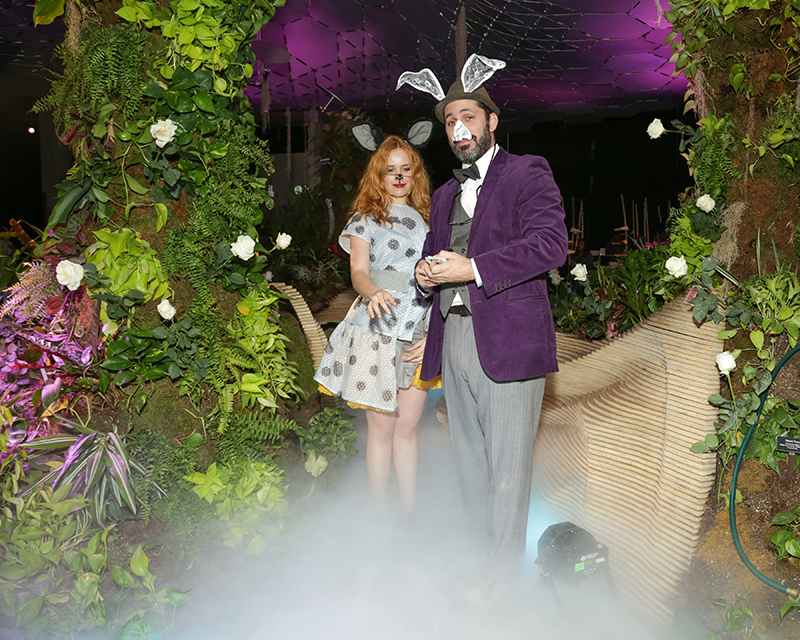 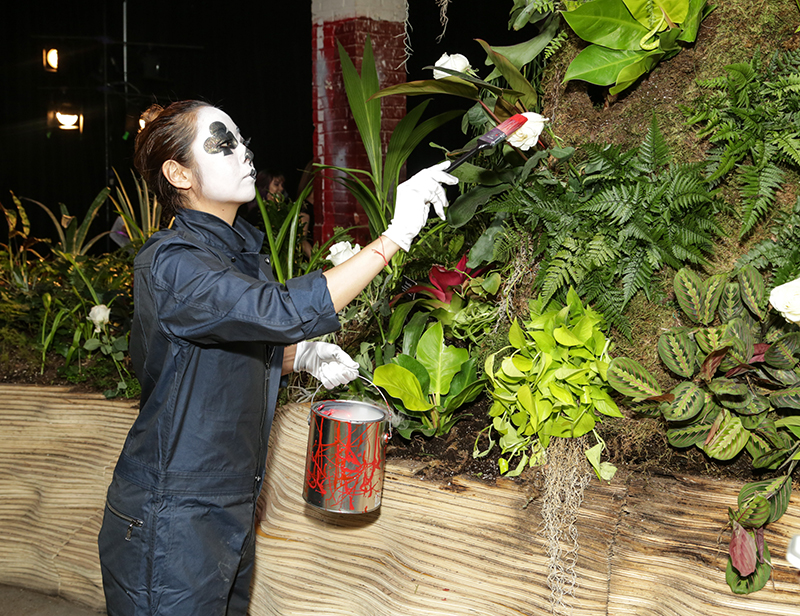 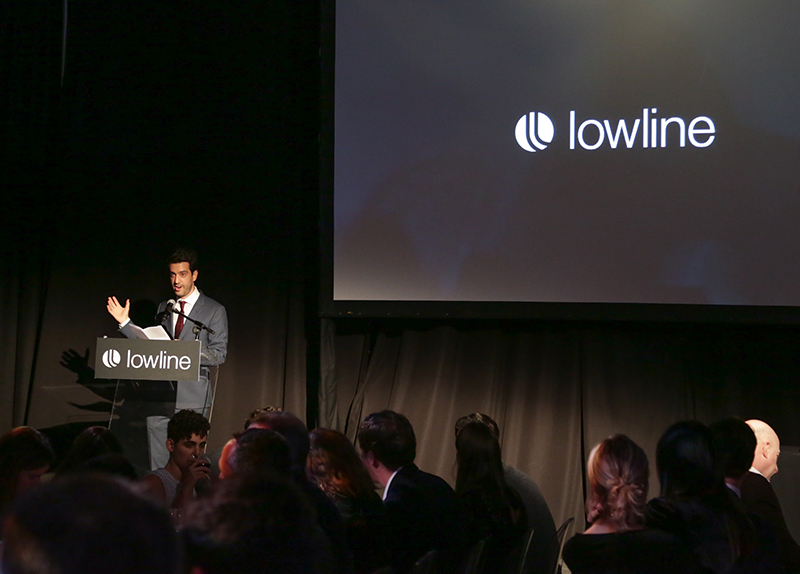 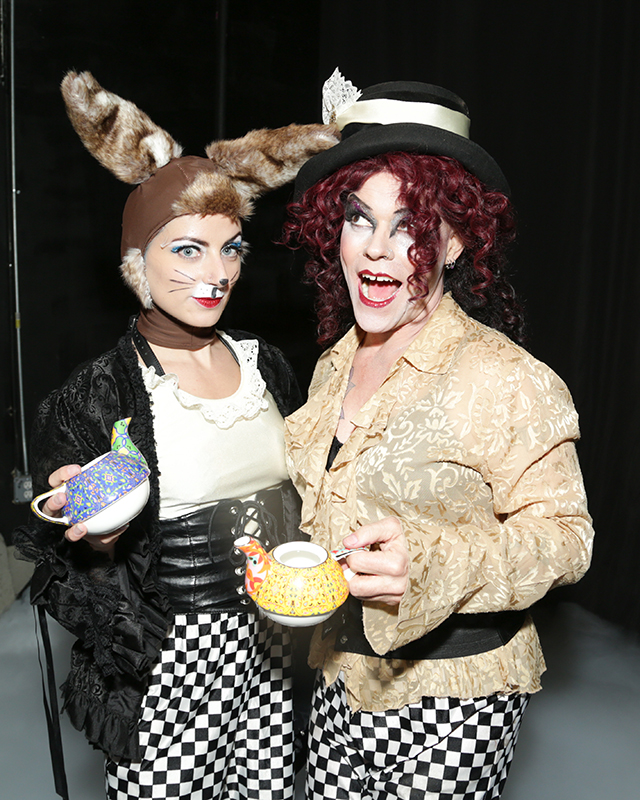 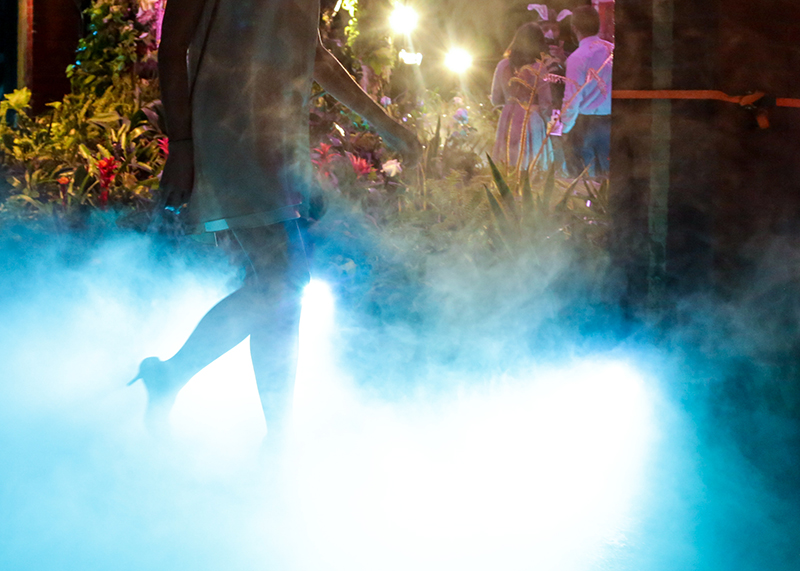 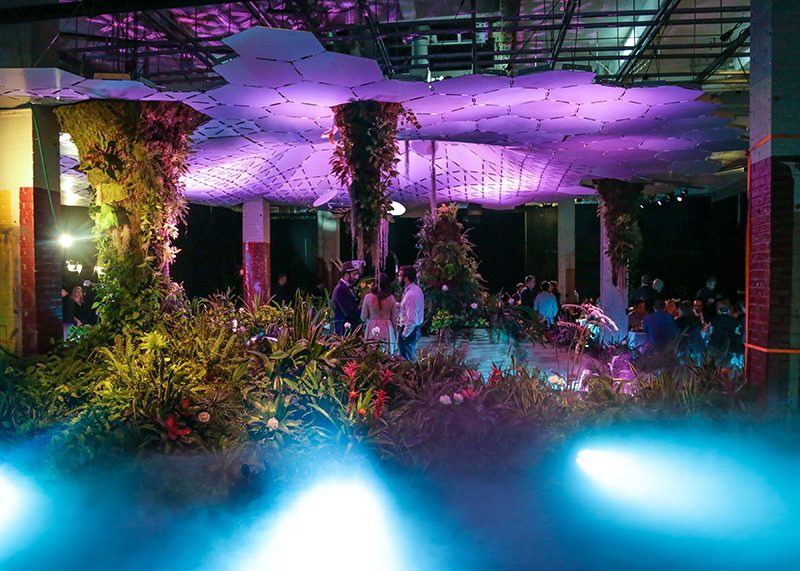 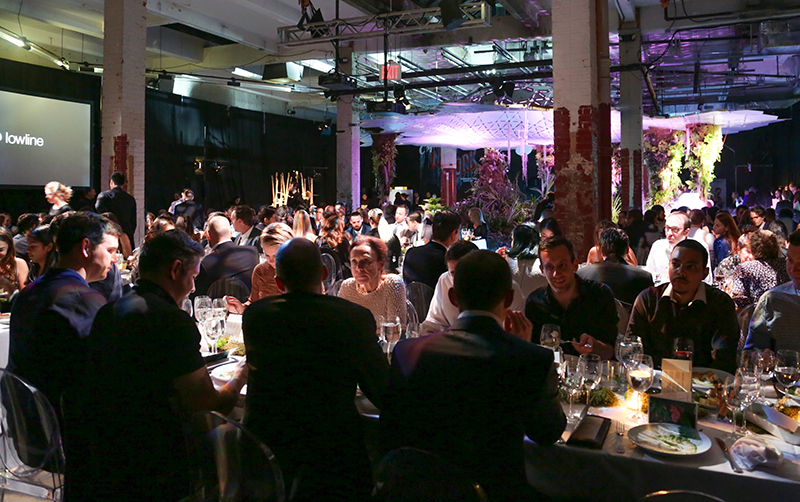 In November 2016, for the 4th consecutive year, Empire produced the Lowline Anti-Gala at the Lowline Lab in the Lower East Side. The Lowline Lab is a long-term laboratory and exhibit open to the public that showcases the solar technology to sustain a variety of plant life. Over 100,000 visitors have come to experience the preview of the urban underground park since its opening in October 2015.

New York officials approved plans this past summer to build the world’s first underground park in the Lower East Side. This is a huge step forward for the Lowline to convert a historic underground trolley terminal into a subterranean public space. The Lowline is targeting to open in 2021, and in order to get there they threw their annual Anti Gala fundraiser to help raise crucial funds for the project.

Guests made their way into a seated dinner where they enjoyed a delicious meal by Pinch followed by a performance by Hammerstep, a hip hop beatboxing tap dancing duo and a burlesque performance.

The program featured speeches by Lowline co-founders Dan Barasch and James Ramsey and board member Jolie Hunt who hosted the pledge, garnering over $50,000 in proceeds that directly benefitted the building of the Lowline.

DJ JD Samson closed out the event with her cool beats that kept the party dancing into the night.

Empire is honored to serve as the Lowline’s event producers since 2013 and proud to support the creation of the world’s first cutting-edge underground park. To learn more about the Lowline, visit http://thelowline.org/