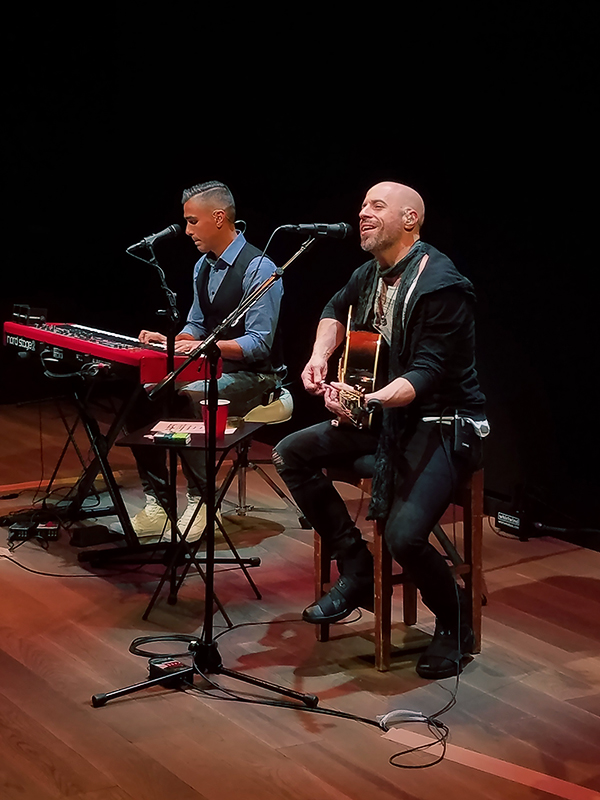 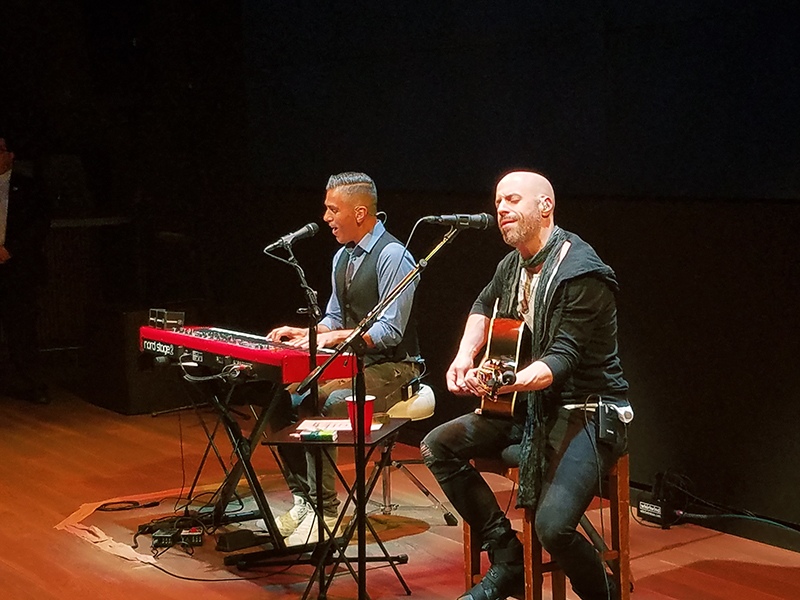 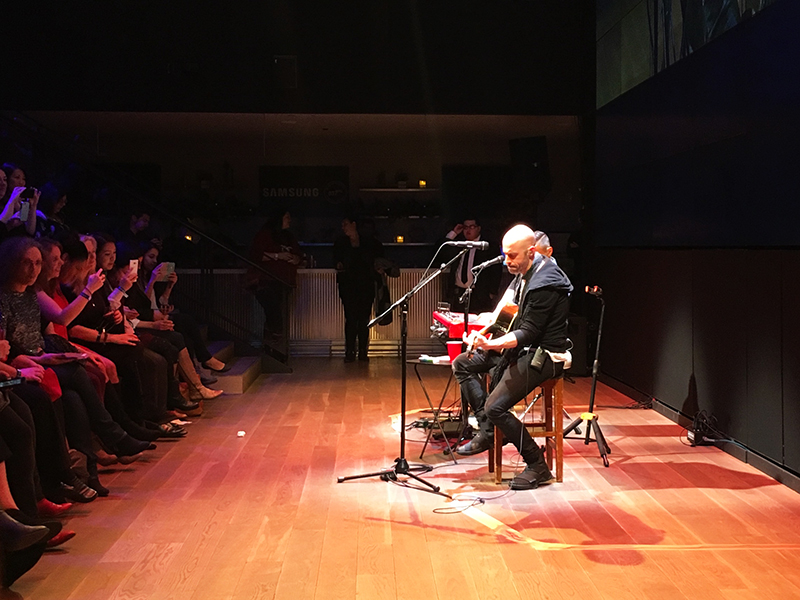 ​On December 5, Empire delivered Daughtry as the surprise performer for Samsung Hope for Children’s annual Holiday Appreciation Mixer. In addition to hors d’oeuvres, drinks, and the opportunity to preview virtual reality and other technology installations at Samsung 837, Samsung’s not-for-profit foundation partners were treated to an intimate acoustic duo performance by American Idol star, Daughtry. Daughtry performed popular songs such as “Home,” “Crawling Back to You,” and “Life After You” before ending with a touching rendition of “Silent Night” to celebrate the holiday season. During the set, Chris Daughtry engaged the audience in a fun 360-degree photo using the Samsung Gear 360 camera.

Empire is a leading provider of top tier musical entertainment and talent for corporate clients, production companies and private interests, and was proud to partner again with Daughtry on another successful event.