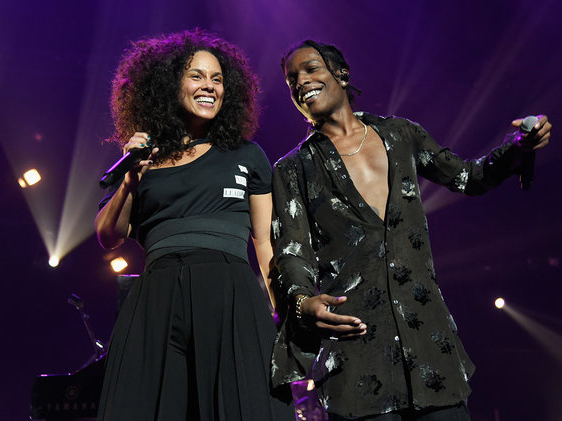 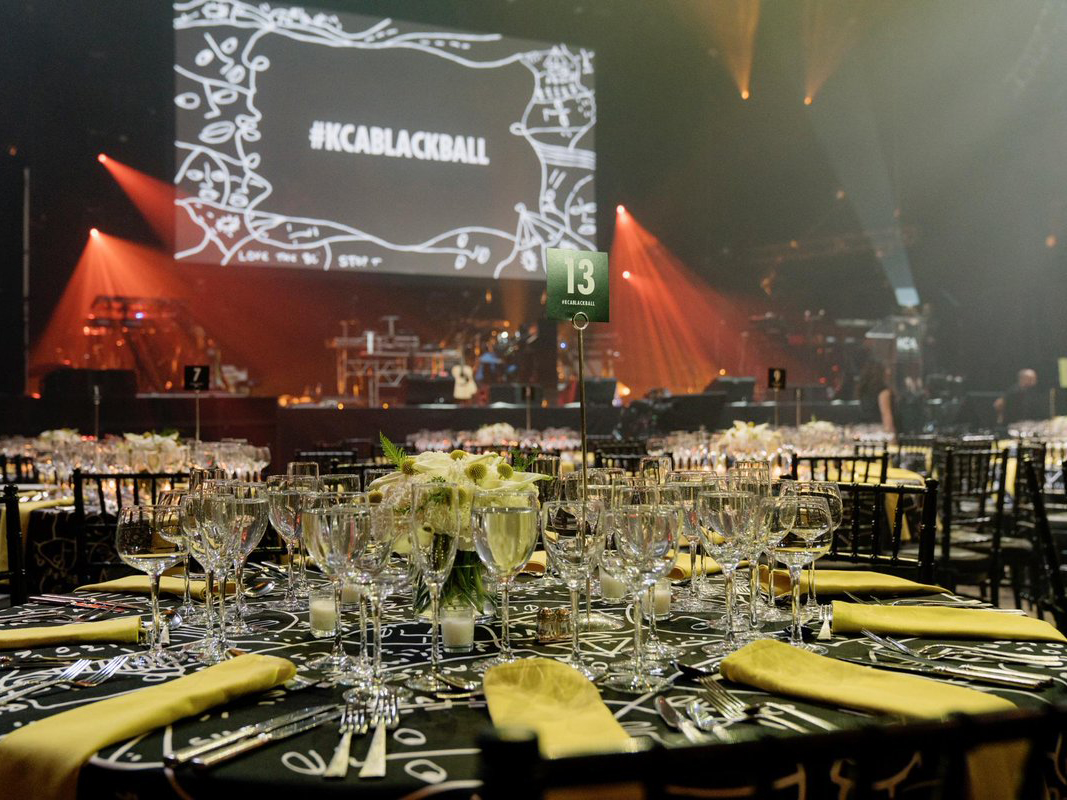 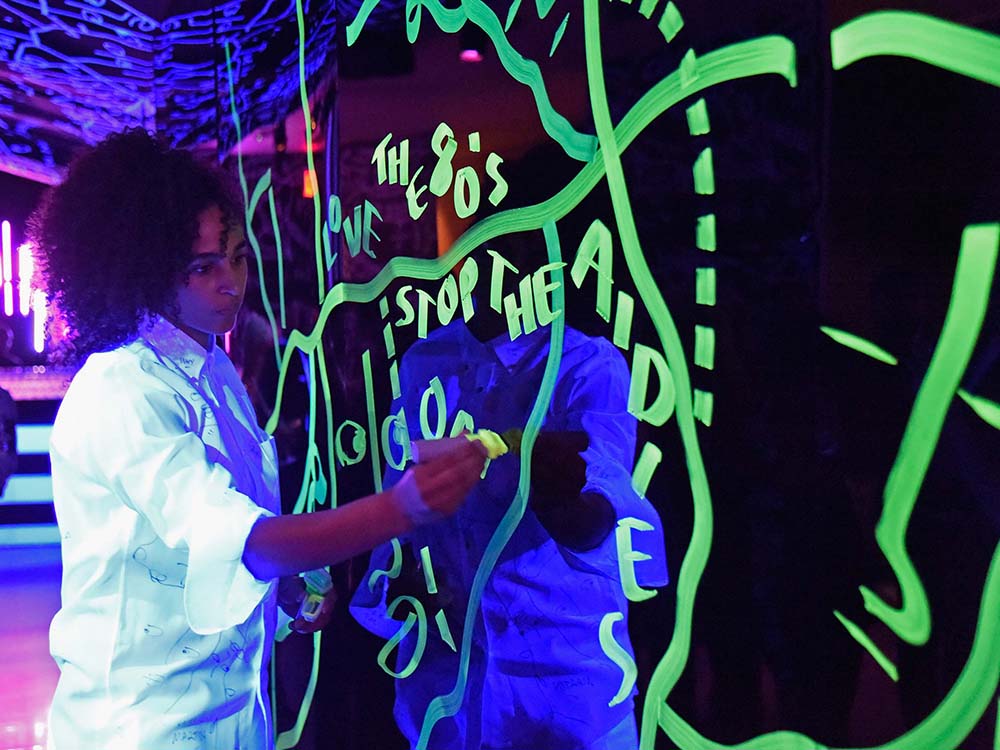 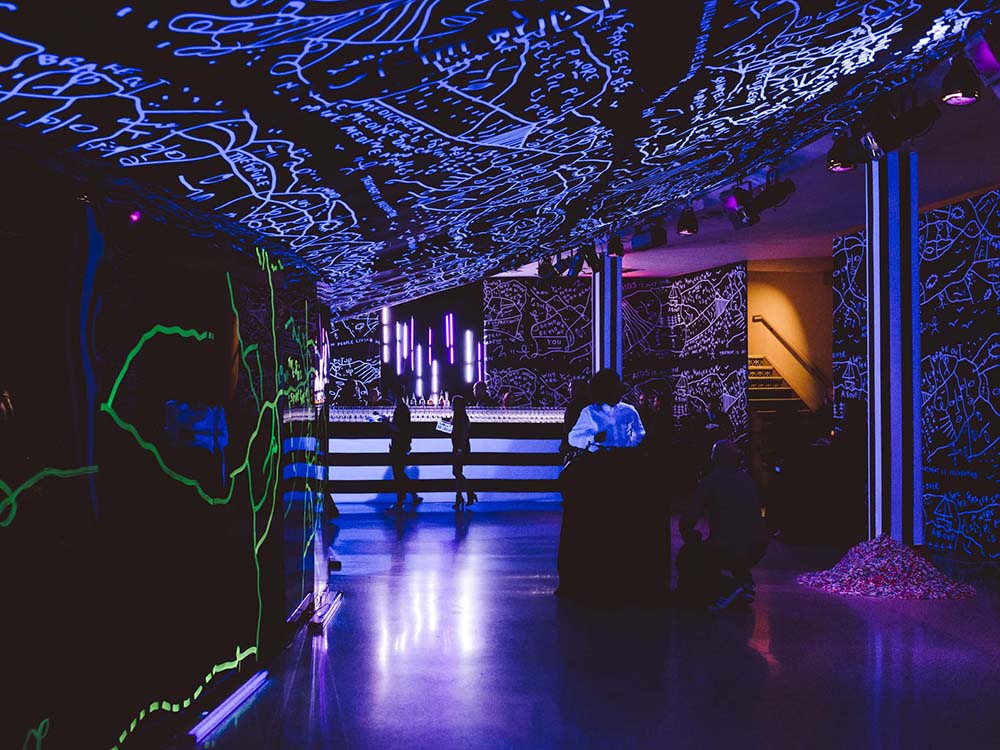 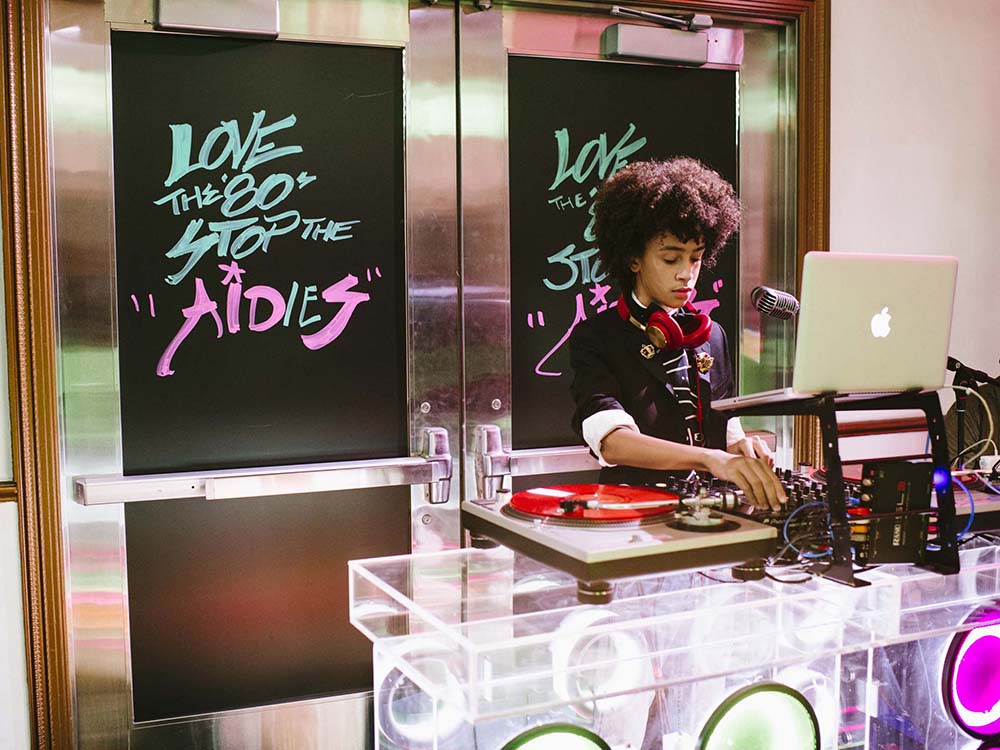 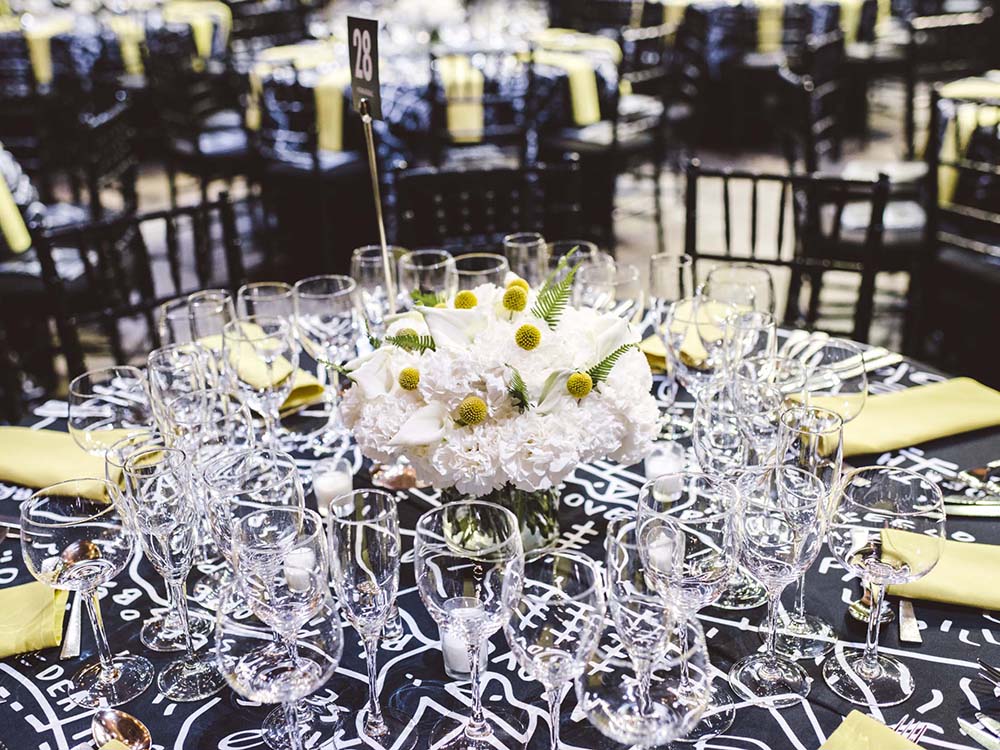 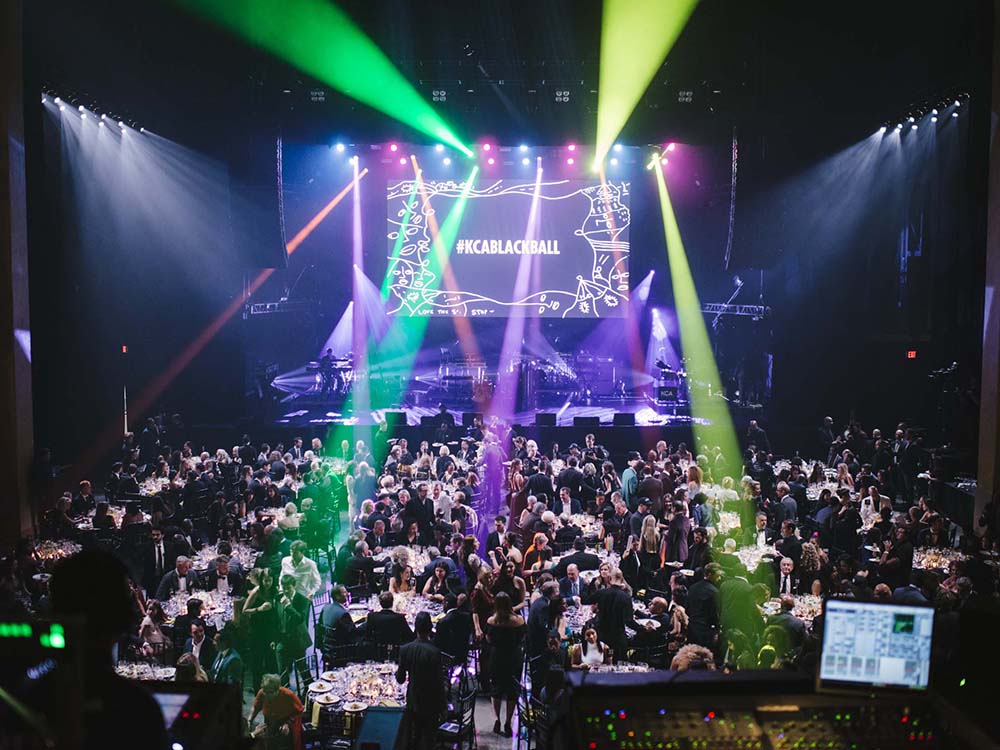 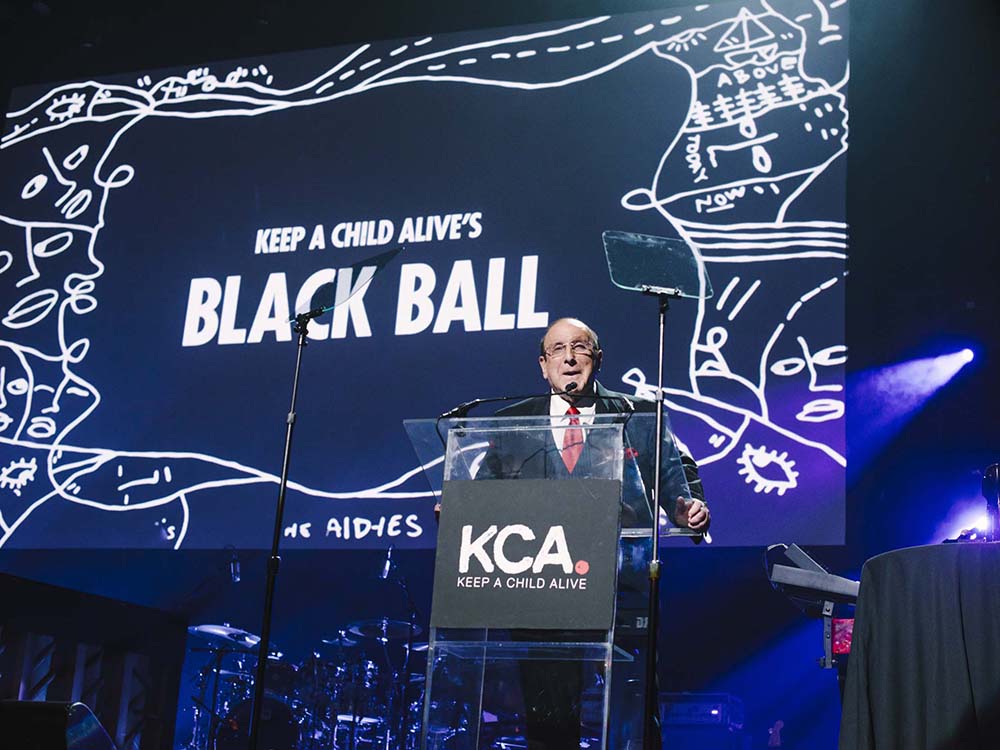 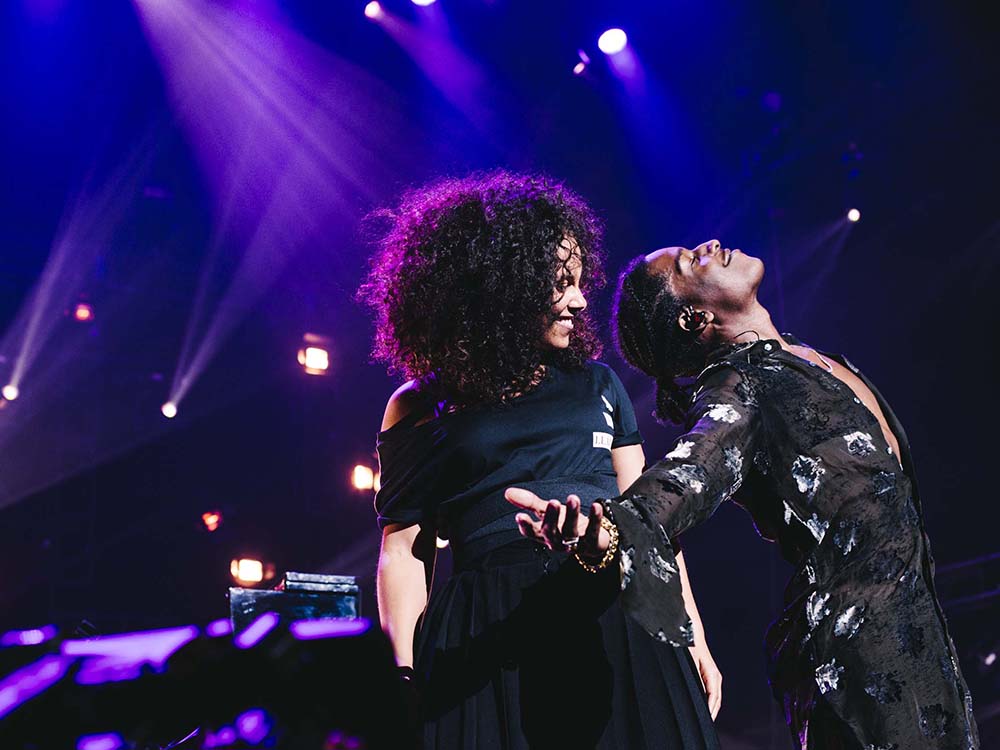 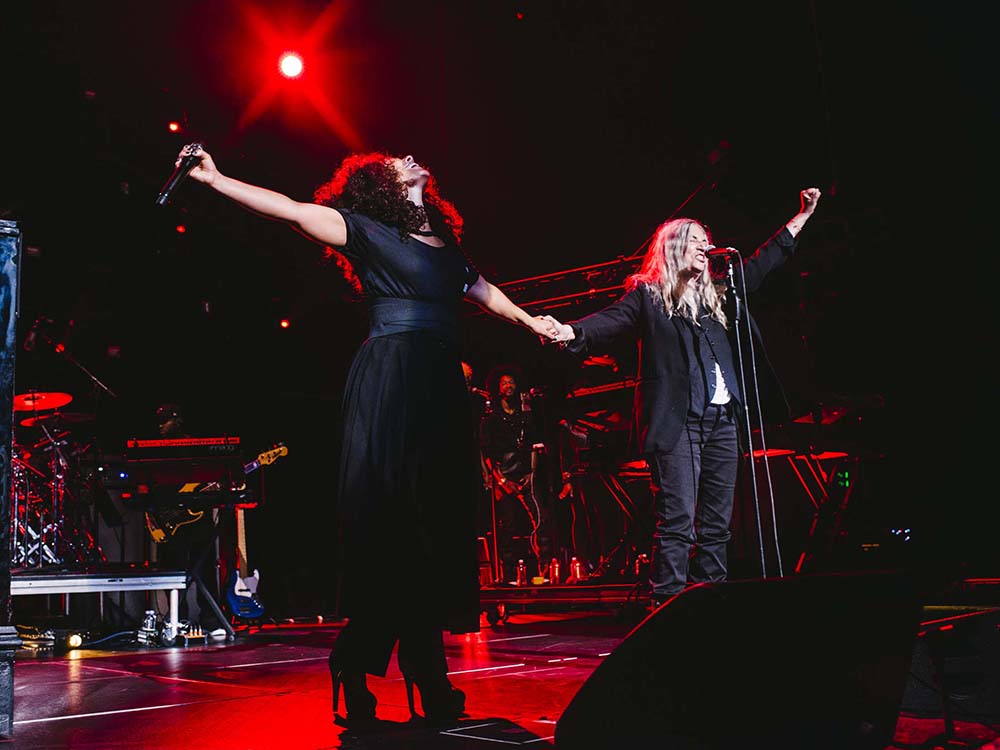 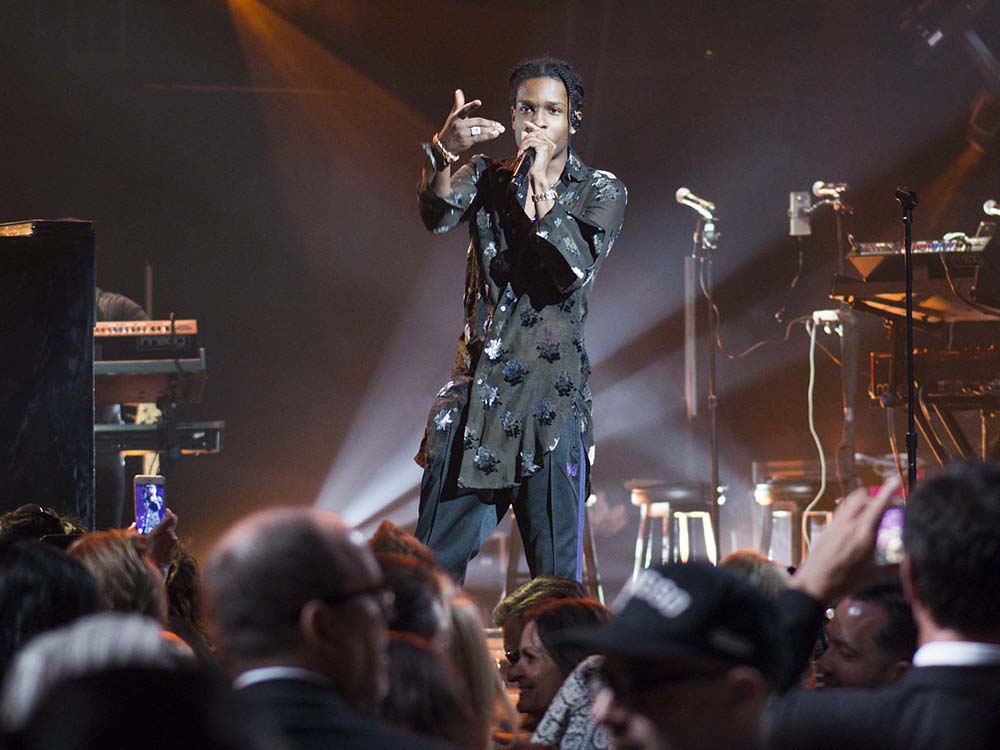 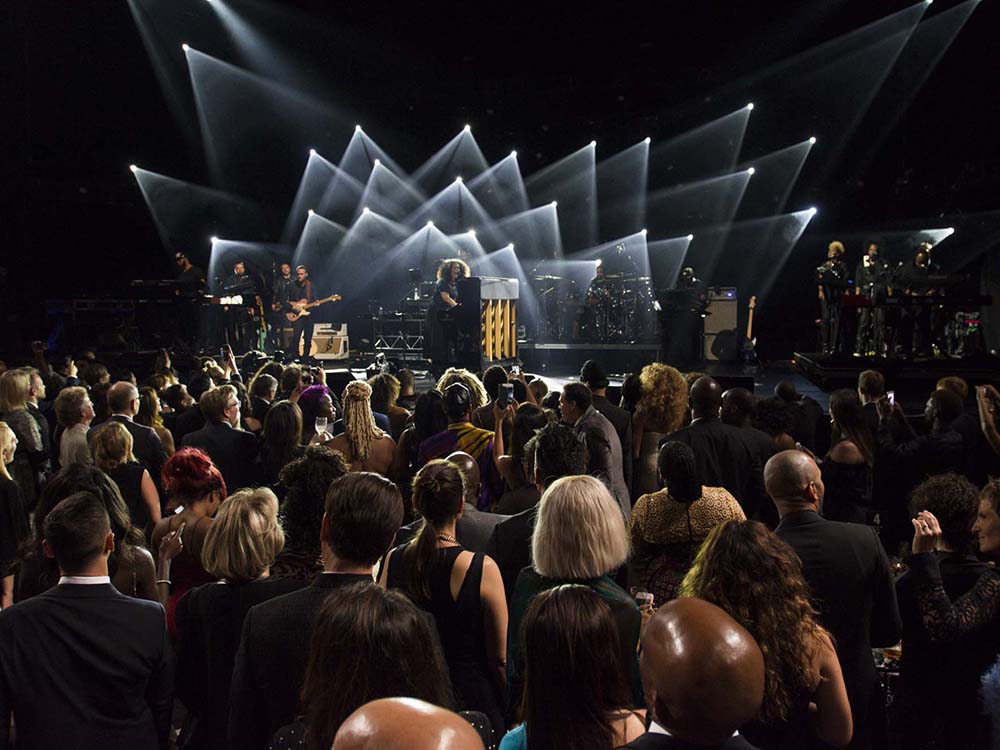 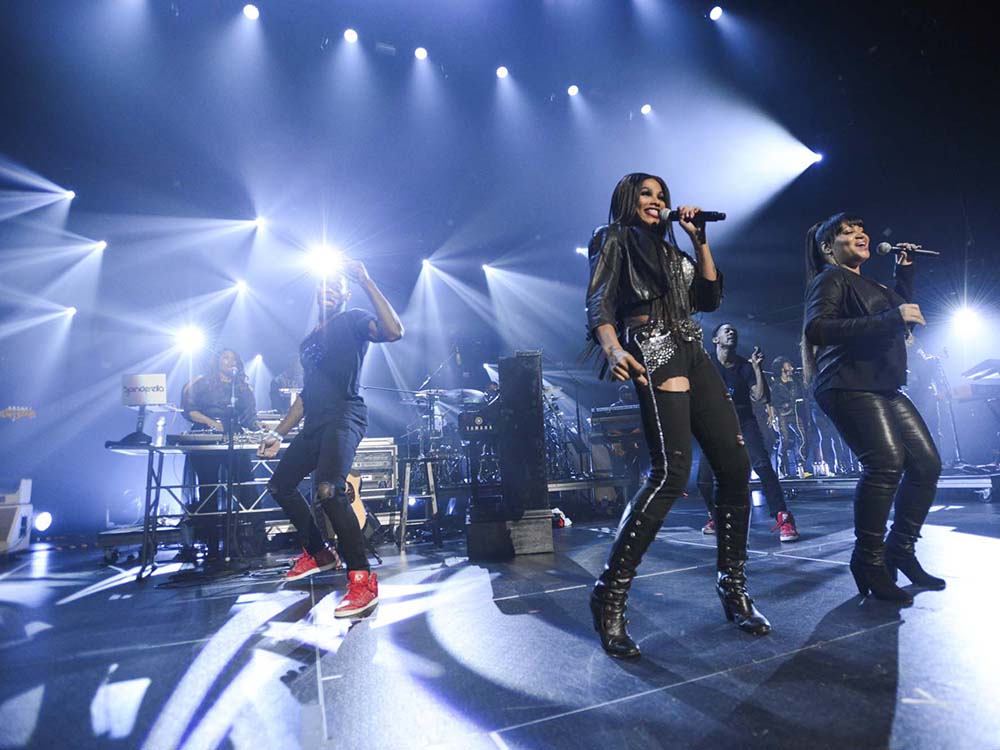 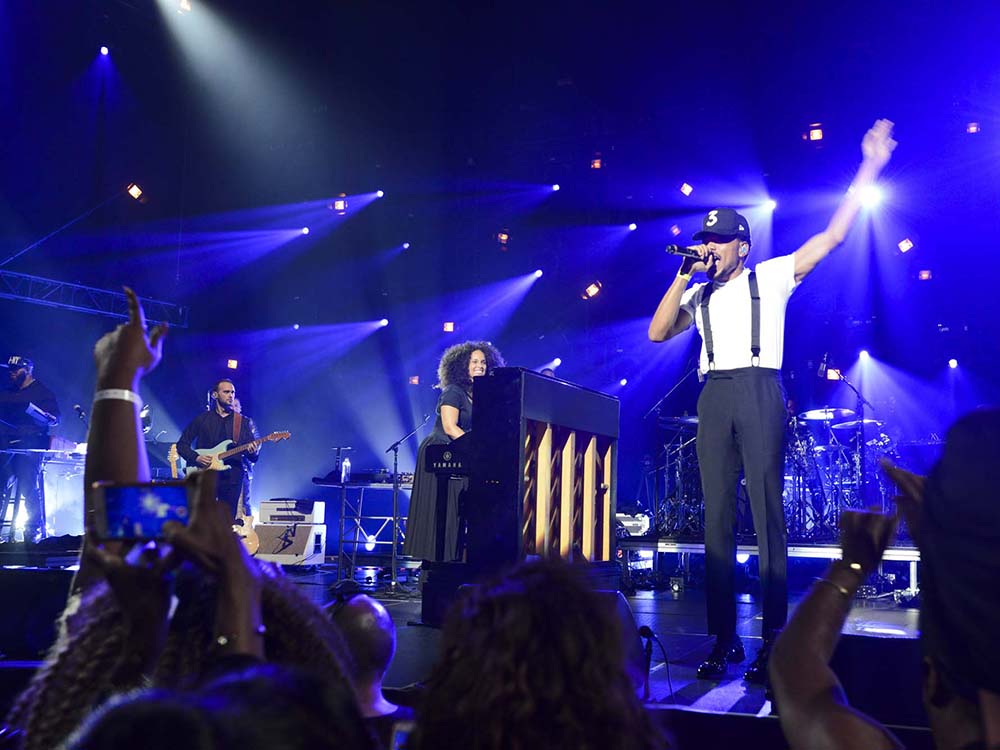 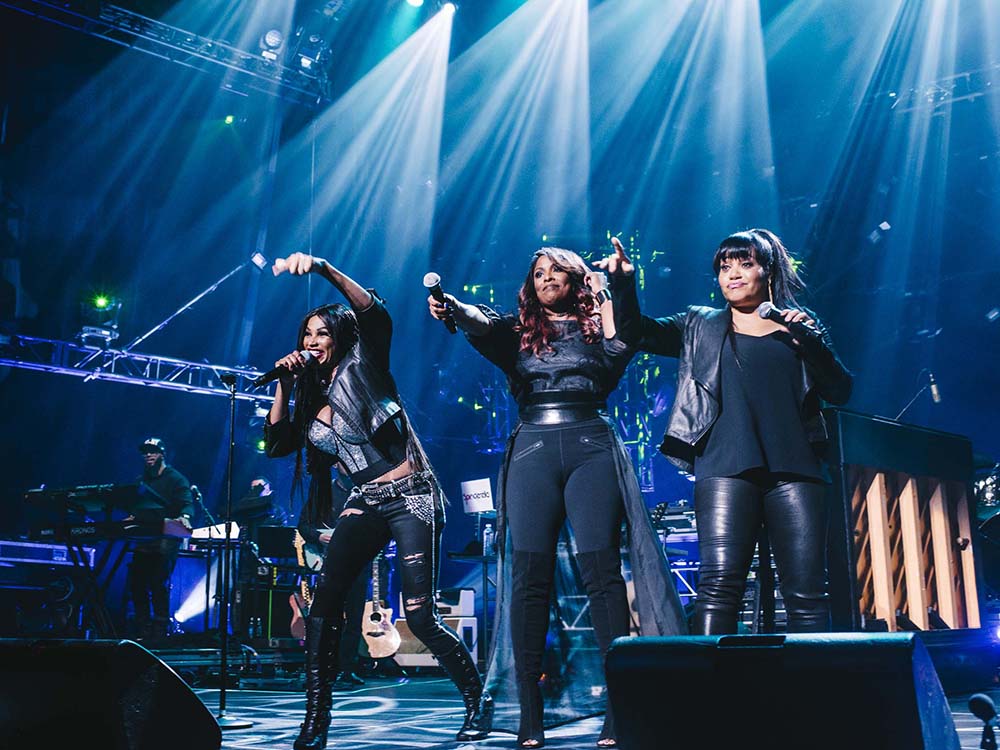 Keep a Child Alive’s co-founder Alicia Keys and Keep a Child Alive CEO Peter Twyman took the stage to evoke the spirit of the '80s, when AIDS activists launched the movement to bring access to treatment for millions around the world. Their remarks underscored the courage and bravery of those early days of AIDS, and the need to empower the next generation of activists.

Then KCA honored innovator, creator and humanitarian Clive Davis, who has impacted the lives of so many people though his tremendous contributions in music and philanthropic efforts.

This year’s Black Ball raised $2 million through table/ticket sales, sponsorships, donations, pledges and a live auction hosted by CK Swett. The live auction featured a luxurious trip to the exclusive Sugar Beach resort, custom-made Christian Louboutin shoes, limited edition Louis XIII Cognac plus a guided tour of their cellar in France, and his and hers Audemars Piguet watches. The Black Ball has raised over $30 million since its humble beginnings in 2004.

After the auction, Alicia Keys and her band put on an incredible concert performance that, true to Black Ball tradition, featured several amazing musical guests. For the first time ever, the concert was livestreamed on TIDAL, where people all over the world could witness the incredible performances in their living rooms.

Hip Hop Queens of the '80s and '90s, Salt-N-Pepa opened the concert with old school classics, “Push It”, “Let’s Talk About Sex”, and “Whatta Man” — a tribute to honoree Clive Davis. Chance the Rapper came out to perform “Angels", “No Problems”, and a duet with Alicia Keys.

Grammy Award-nominated artist A$AP Rocky took the stage next, pumping up the crowd with “Fashion Killa”, “Yamborghini High”, “Flacko Jodye II”, and then followed with a duet with Keys on “Blended Family.”

Alicia Keys then sang classics and new song “Holy War” to a crowd high from the electrifying concert. Finally, legendary Patti Smith took the stage to sing “People Have the Power” and “Because the Night” with Keys.

Moments after the concert ended, Swizz Beatz and DJ Runna took to the stage to DJ the Afterglow party, keeping all the guests dancing into the early hours of the morning.

Empire has been proud to serve as the Producer of the Black Ball since its inception in 2004 and to partner with Keep a Child Alive and Alicia Keys to grow it into one of New York’s most anticipated, annual fundraising events. To learn more about Keep a Child Alive and support their mission, please visit www.keepachildalive.org #KCABlackBall