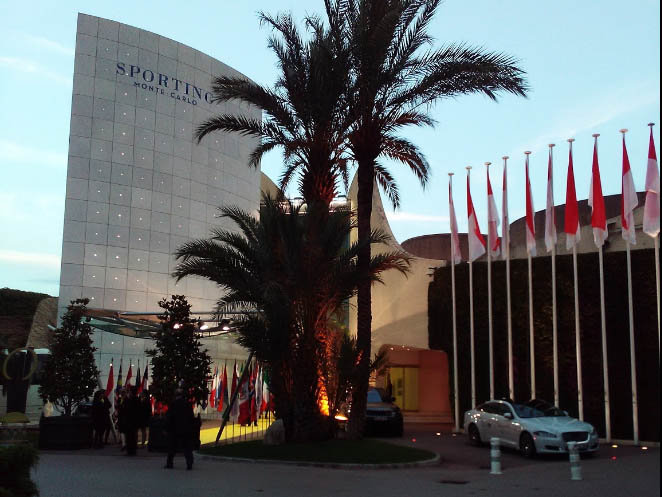 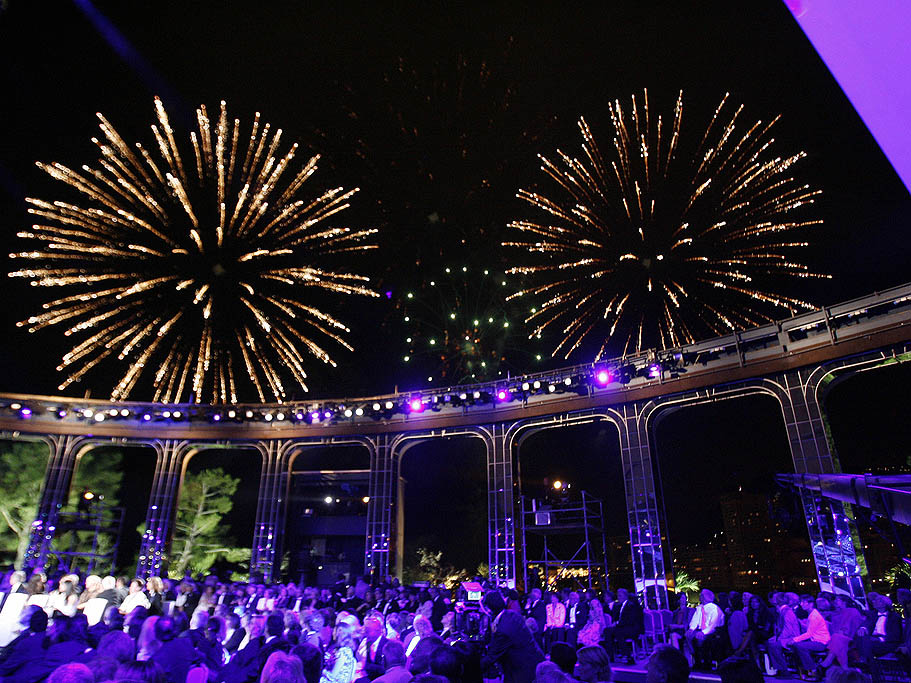 What makes a perfect evening? How about a performance by the legendary Andrea Bocelli at the world-renowned Sporting Club in Monte Carlo? Empire presented and produced the beloved tenor as a surprise for nearly 1,000 corporate guests on August 31, 2016.

His performance was a surprise to the audience and there was an audible gasp from when Mr. Bocelli was first introduced to the stage. The Maestro then enchanted and thrilled the crowd with two sets; the first accompanied by piano and a quartet, and then, after a very quick stage changeover, the second set featured the Maestro backed by the Orchestra Filarmonica Italiana.

Bocelli mesmerized the attendees with classical pieces, and was joined onstage by Alessandra Marianelli and Ilaria Della Bidia to duet with him operatic renditions of more mainstream hits such as "I Can't Help Falling In Love With You" and "I'm In Heaven". As the audience gave Mr. Bocelli a tremendous standing ovation, the windows and roof of the Sporting Club opened for the final surprise of the evening - an incredible fireworks display over the Mediterranean.

In addition to his performance, Mr. Bocelli also joined client VIPs for an intimate meet & greet and photo op prior to the show.

Empire has presented many of the world’s elite performing artists at incomparable venues in more than 100 countries around the globe. From Andrea Bocelli, Kathleen Battle and Jessye Norman, to Jennifer Hudson, Tony Bennett, and Norah Jones, Empire is always able to provide classic, elegant headline entertainment for sophisticated audiences.