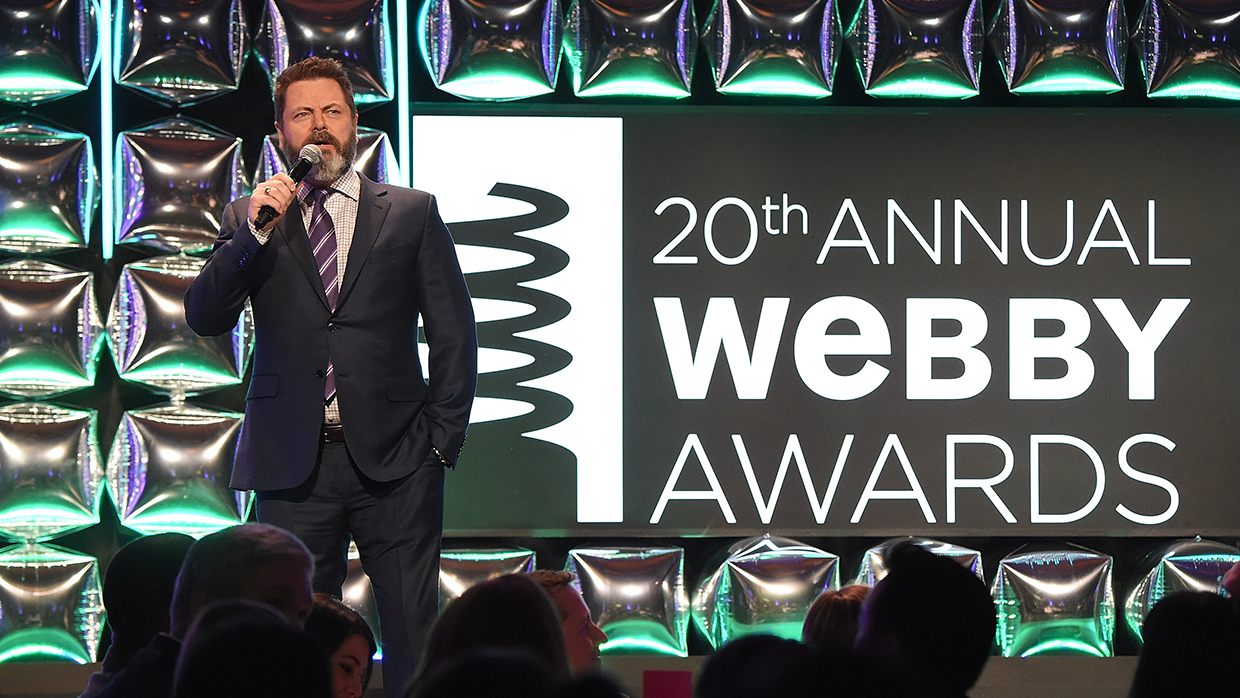 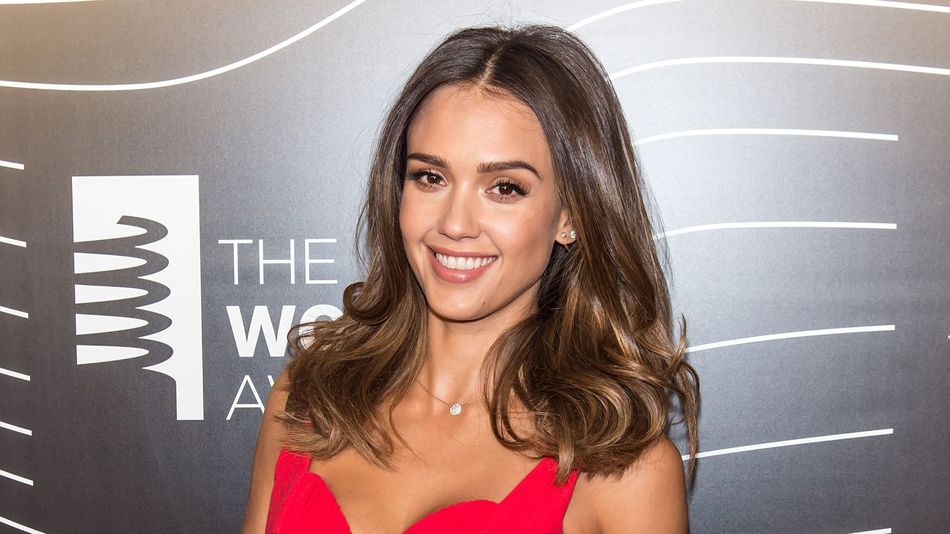 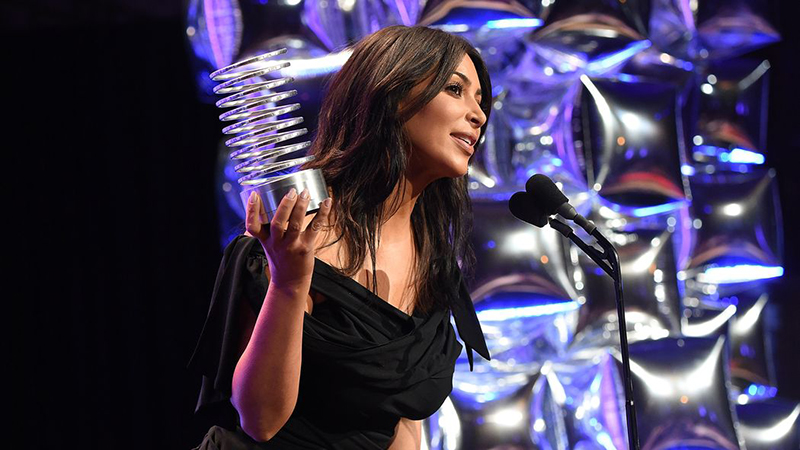 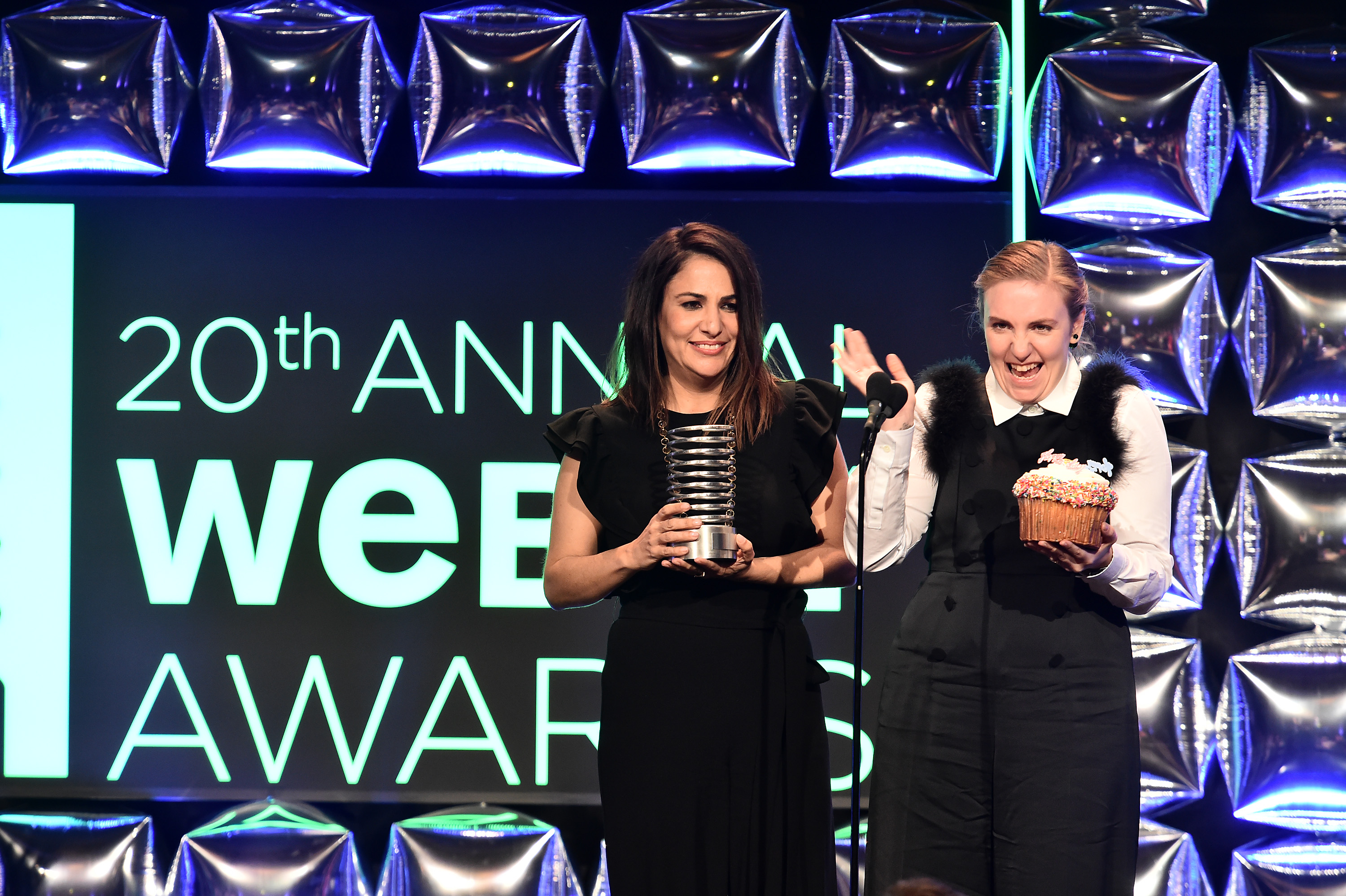 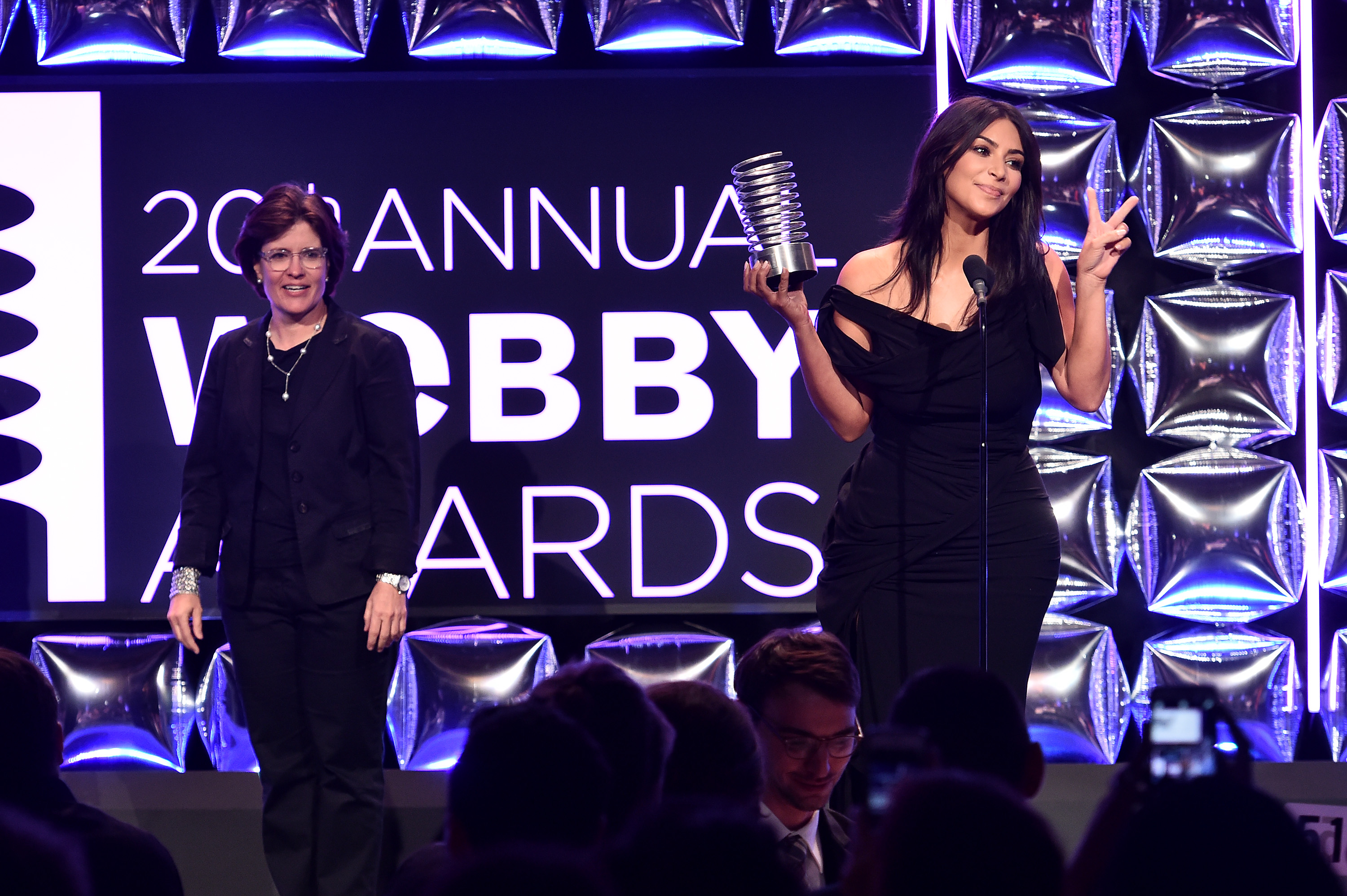 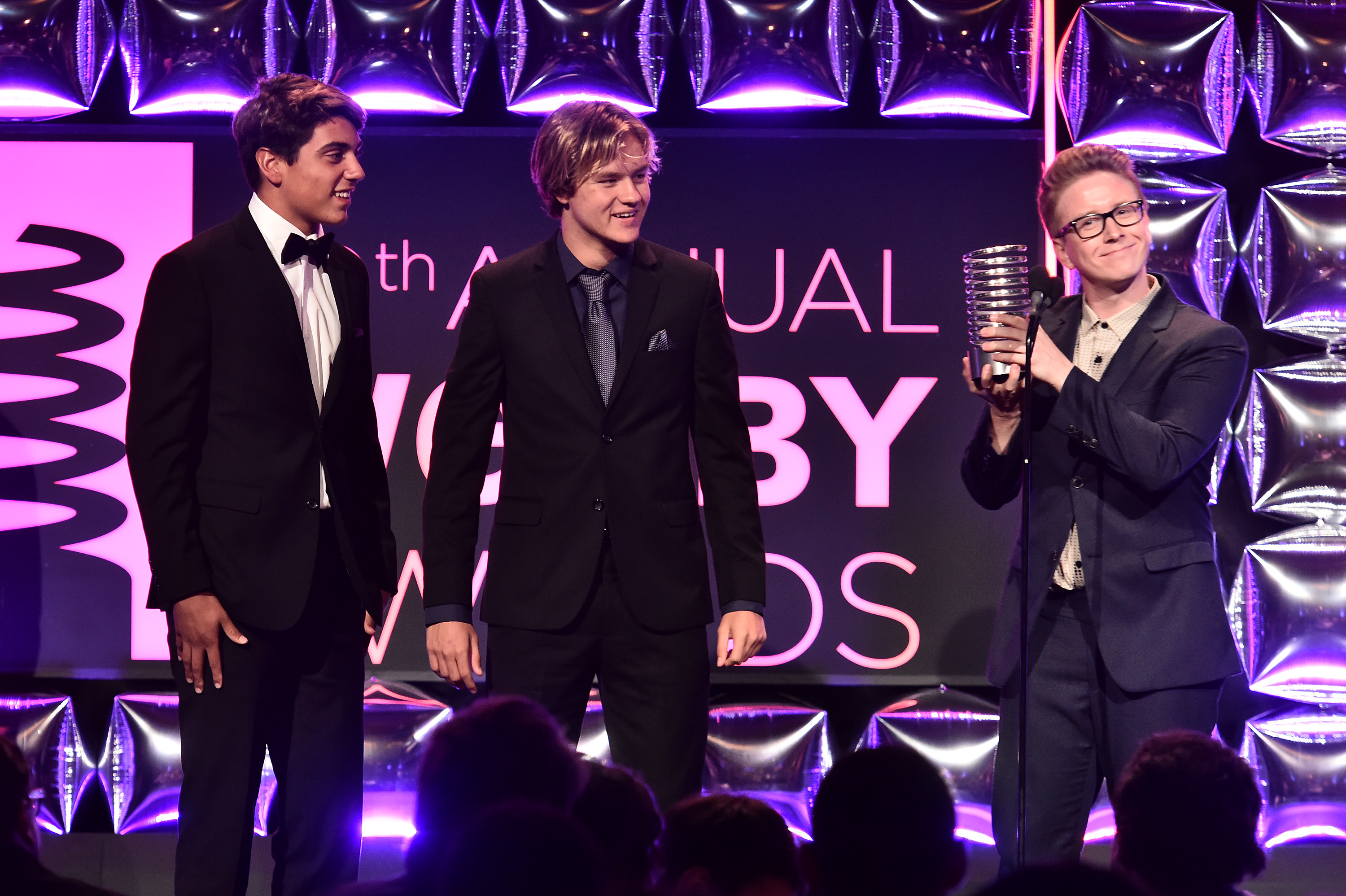 What do Kim Kardashian, Jessica Alba, Lena Dunham, The Onion, Kanye West, Making a Murderer, and #BlackLivesMatter all have in common? They were the big winners at the 20th Annual Webby Awards, produced by Empire Entertainment in New York City.

For the 12th consecutive year the Webbys chose Empire to produce what many hail as “the Oscars of the Internet.” The show is renowned for its tradition of allowing its winners only 5-word acceptance speeches, and this year spawned some true classics including “Break The Internet” winner Kim Kardashian (“Nude selfies until I die!”), Entrepreneur of the Year Jessica Alba for the Honest Company (“Guts. Heart. Passion. Drive. WiFi.”), and Artist of the Year, Kanye West (“I can’t stand short speeches”).

Parks & Recreation’s Nick Offerman hosted the awards, setting the tone with his sardonic wit, and advising the attendees that this year’s Webbys would be the last, as he had been informed that one of the winners had actually broken the internet. Offerman then advised the crowd to "celebrate these Webbys as if they truly might be our last, because, God knows, if Donald Trump becomes President and gets his tiny, tiny hands on our internet, we may never get to do this again.” Later in the show, Offerman introduced his wife, Megan Mullally, and the couple presented the Agency of the Year Award in hilarious fashion.

Other presenters and winners included documentary filmmaker Michael Moore, VICE Founder Shane Smith, YouTube personality Tyler Oakley, and Director Spike Lee, who presented the award for Social Movement of the Year to #BlackLivesMatter. For the show’s finalé, the Webbys chose to honor Prince, who performed live at the Webbys in 2006 after receiving that year’s Lifetime Achievement Award. With the stage bathed in purple light, Erykah Badu sang Prince’s “Ballad of Dorothy Parker,” followed by a video of Prince’s own 5-word acceptance speech “everything you think….is true”.

As in past years, the evening was a mix of profound creativity, innovation, irreverent humor, gravitas and emotion, reflecting the diverse nature of the Internet as a medium.

Following the awards. the audience moved to the Highline Ballroom for the annual Webby awards after party which featured a performance by Wu-Tang Clan’s Raekwon and music by Funkmaster Flex.

Empire is honored to have produced some of the world’s leading awards programs, including The Webby Awards, The Gotham Awards, The Fragrance Foundation Awards, The Architizer A+ Awards, and The Film Society of Lincoln Center Chaplin Awards.